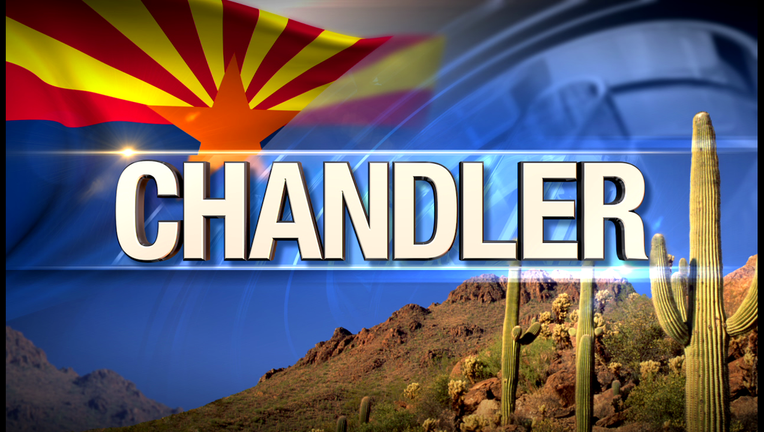 CHANDLER, Ariz. (FOX 10) -- Officials with the City of Chandler say water at one testing site has exceeded a maximum water contamination standard.

In a notice posted on the city's website, city officials said testing between July 2018 and April 2019 at Site 10-A, located near Chandler Boulevard and 54th Street, show that the water's Total Trihalomethanes (TTHMs) level was at 85 parts per billion, which is higher than the EPA's Maximum Contaminant Level of 80 parts per billion.

Contamination, according to the city, is determined to have exceeded standards by averaging all samples collected on a quarterly basis at each sampling location for the past 12 months. Of the city's 12 monitoring locations, only Site 10-A exceeded standards. Non-compliance samples taken on May 2 show that after the city took various measures, the TTHM levels are now below the standards set out by the EPA.

City officials said TTHMs are our chemicals that form when disinfectants like chlorine react with natural organic matter in the water, and that people who drink water containing trihalomethanes over many years may experience with live, kidney, or central nervous system problems, and may have an increased risk of getting cancer.

There is no emergency, officials said, and there is nothing the public needs to do at the moment.