CHICAGO - A registered sex offender is accused of sexually assaulting multiple women in Chicago while on bail this year, according to a local report.

David Buckner, 28, was charged Thursday with misdemeanor battery for grabbing and groping an 18-year-old woman on the Loyola University campus in Chicago a day earlier, CWB Chicago reported.

In 2017, Buckner told police that he "probably" molested about 75 women on the CTA within two months, the Chicago Tribune reported at the time. He was charged with felonies for assaulting four women that year.

Buckner was eventually found not guilty in the 2017 cases by reason of insanity and order to register as a sex offender, CWB Chicago reported.

Prior to the alleged assault on the Loyola campus, Buckner was on bail after having been arrested twice for allegedly assaulting four other women within a matter of months. 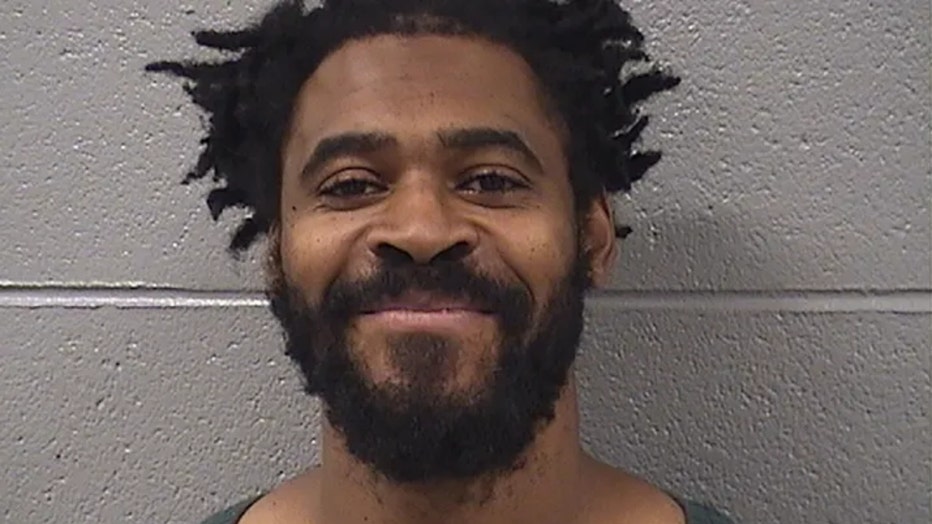 David Buckner, 28, is accused of sexually assaulting multiple women in Chicago since June, according to a report. (Cook County Jail)

The first reported case happened in June. Two women accused him of licking, squeezing and groping them on Chicago’s Magnificent Mile.

The Cook County State’s Attorney’s office refused to file felony charges against Buckner related to that case, and he was released from jail on a charge of misdemeanor battery, the outlet reported.

On Oct. 9, two more women accused Buckner of touching them inappropriately at the Roosevelt CTA station. He was again charged with misdemeanor battery and released, according to the outlet.

Buckner is also charged with a misdemeanor in the alleged assault on the Loyola campus.

Buckner’s public defender said during a hearing on Thursday that he lives with his wife and two children, the outlet reported. He graduated from high school before serving in the Marines and attending the University of Illinois Chicago.

The public defender said Buckner is on medication for mental health conditions, which were not specified, according to the report.

Buckner was reportedly ordered to pay $5,000 toward bail and released on electronic monitoring.