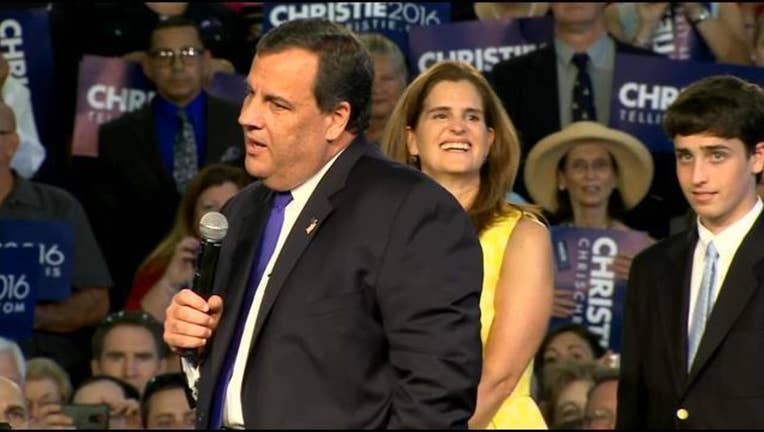 New Jersey's Republican Governor Chris Christie is running for president -- just announced. He's a blunt, obnoxious, colorful character, and very entertaining if you're a journalist covering him. But who's going to support him?

Christie is positioning himself as a straight-talking moderate. His campaign theme is "telling it like it is," which is not only a tired old cliche, but not exactly true because there are plenty of things Christie doesn't want to talk about.

Christie certainly doesn't want to focus on "Bridgegate," which was that ham-handed closing of parts of the George Washington Bridge to create an epic traffic jam to punish officials in Fort Lee, NJ who didn't support him. Christie has denied knowledge of the episode, but it's stained his reputation anyway. Christie is also deeply unpopular in New Jersey. The economy is lagging, the infrastructure is crumbling, and the pension system is a mess.

So who's lining up behind a Christie candidacy?