TAMPA, Fla. - Lewis Matthews is a convicted child molester. Now he is headed to prison.

At his sentencing Monday, attorney Bryant Camareno told the judge that Matthews’ own mother wasn't planning on showing up for her son's sentencing hearing.

Back in April of 2019, Matthews sexually battered his girlfriend’s 10-year-old daughter while living with the family. One night, the victim’s mother walked in and caught Matthews with her daughter.

Investigators say Matthews panicked and then took the victim, without her mother’s permission, to a convenience store. They say he bought bleach and poured it on the victim to destroy any DNA evidence. 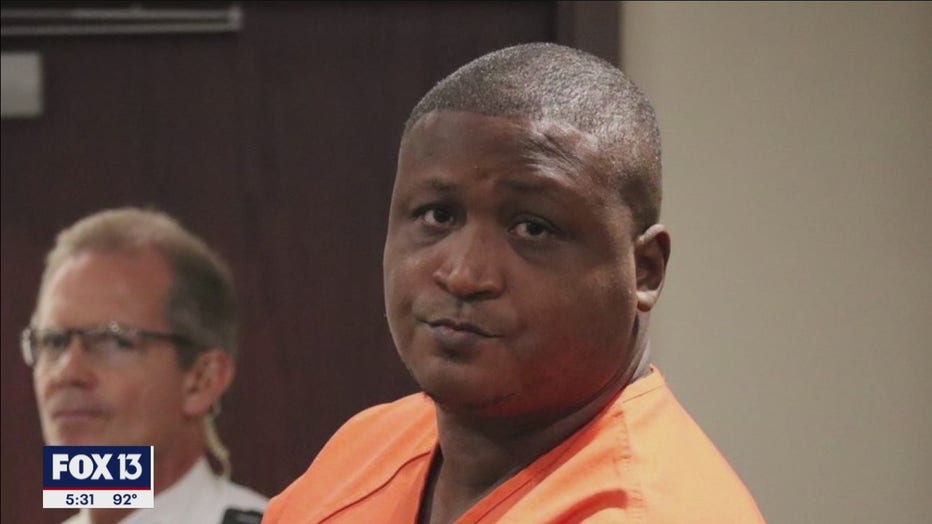 Prosecutors say it didn't work, and Matthews was convicted earlier this month. He was facing a possible life sentence.

Prosecutors argued that Matthews inflicted a lifetime of trauma to an innocent child and her family. And though no one from the victim's family spoke, Hillsborough Circuit Judge Kimberly Fernandez had the last word: Matthews would serve a life sentence for his child sex crimes.

The sentence didn't seem to faze him. On his way out, he shook his attorney's hand and chuckled on his way out of the courtroom.