CLEARWATER, Fla. - A beloved music teacher in Pinellas County died suddenly, one day after being diagnosed with COVID-19.

Rosemary Collins was 51 years old. Her son, Griffin says she wasn’t even showing symptoms when she went to get tested. The next day, Tuesday, she went to the doctor and died 20 minutes later.

Her family and her students are still in shock at the news of her death.

Collins dedicated her career to her students as a music teacher and choir director for about 15 years at Ponce De Leon Elementary, Safety Harbor Middle School, and Clearwater High School. She was also the director of music at Trinity Presbyterian Church. 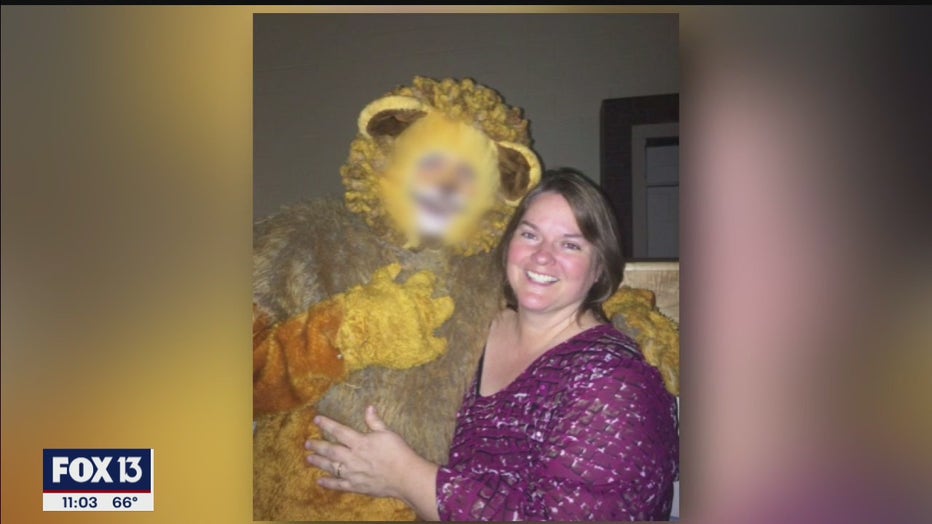 "She treated every single student like they were her own," Griffin told FOX 13 News. "She was amazing, I couldn't talk about a day where she seemed off, she was always so excited to teach, and so excited to make music, even if it didn't sound great at first."

Griffin says her illness and death happened so fast.

He hung out with his mom all day on Sunday.

"It was like nothing is wrong, it was a regular day with my mom."

Then on Monday, she decided to get a COVID-19 test after finding out she was possibly exposed, even though she didn't have symptoms. Her test was positive. 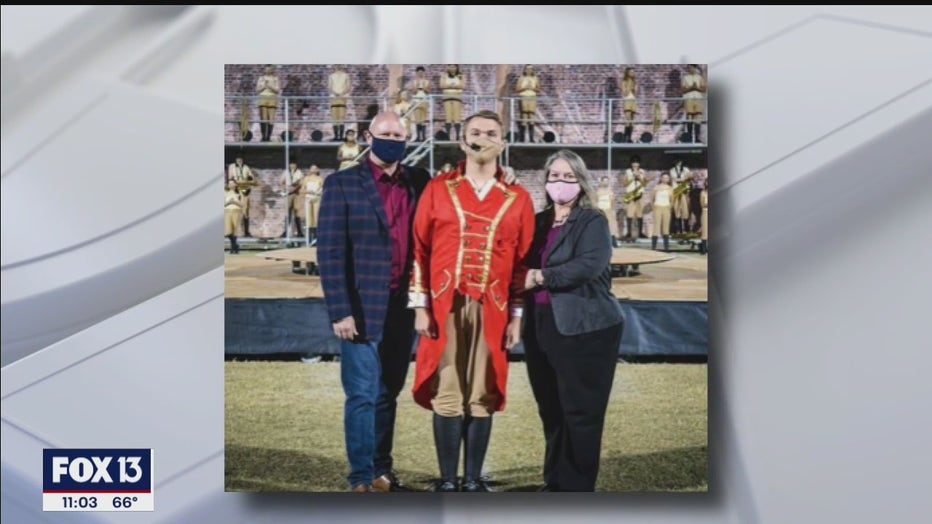 "She went on her nightly walk, she was feeling fine, and then yesterday morning, she was starting to feel it a little bit more, got up to go to the bathroom but she couldn't walk," Griffin explained.

His dad took her to the hospital, then the rest of the family went to get COVID-19 tests. But a doctor called them and said she wasn't doing well so they turned around.

"If there's a word for something that means sorrow, but worse, that's what we were all feeling when we saw her," Griffin recalled.

His mom passed away about 20 minutes later.

The family says they hope to have a public memorial or celebration of life service sometime in April -- when it's safer for people to gather.