SCOTTSDALE, Ariz. - Crews from multiple Valley agencies responded to an early-morning house fire on Jan. 21 at a home in Scottsdale.

The Scottsdale Fire Department says crews from Tempe and Phoenix were called in to help battle the fire near Hayden and McDowell.

Firefighters were able to quickly extinguish the flames, but there is extensive damage to the home.

Two people got out of the home safely with most of their pets, but one dog died in the fire. 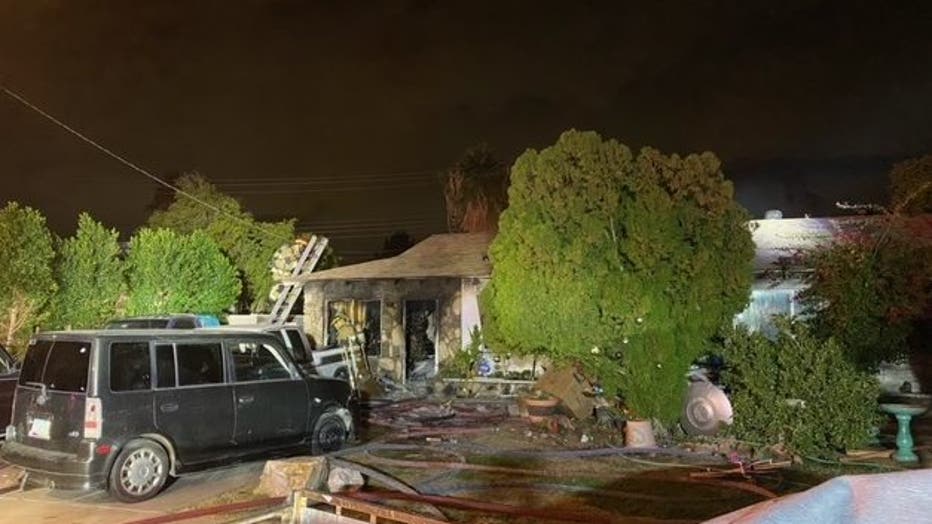