The Washington Commanders owner paid $48 million in cash for the River View Estate, which is located along the Potomac River, near Mt. Vernon in Virginia.

Snyder paid $48 million in cash for the River View Estate, which is located along the Potomac River, near Mt. Vernon in Virginia.

According to Zillow, the 16.5-acre property has a 16,000-square-foot main home, a guest house with three bedrooms and three bathrooms, and a separate carriage house. 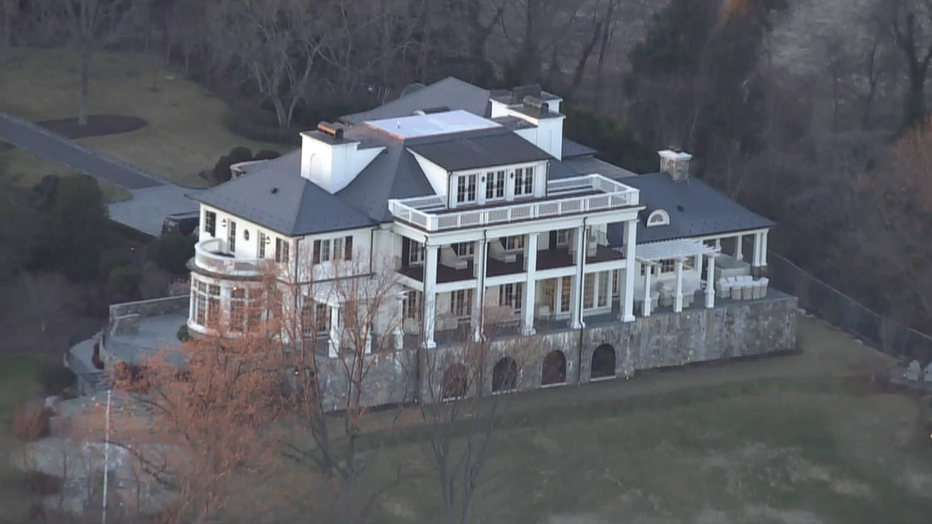 There are seven total bedrooms, 13 total bathrooms, and special amenities such as a home gym, an indoor pool, a steam room, a sauna, plus a gaming room with a full bar, and a 15 seat movie theater.

The home is entirely automated to include all utilities, geothermal heating, security, entertainment systems, and backup power.

The ‘Washington Business Journal,' first reported on the purchase after noticing Snyder listed his address as 7979 E. Boulevard Drive and wrote Washington Football Team owner under "business or employment information" on a $25,000 donation to Virginia Governor Glenn Youngkin’s inaugural committee on Jan. 7.

The home was reportedly bought by a River View 7979 LLC on Nov. 1, 2021. It was first listed on the market in January 2021 for $60 million by the CEO of Lockheed Martin Robert Stevens. 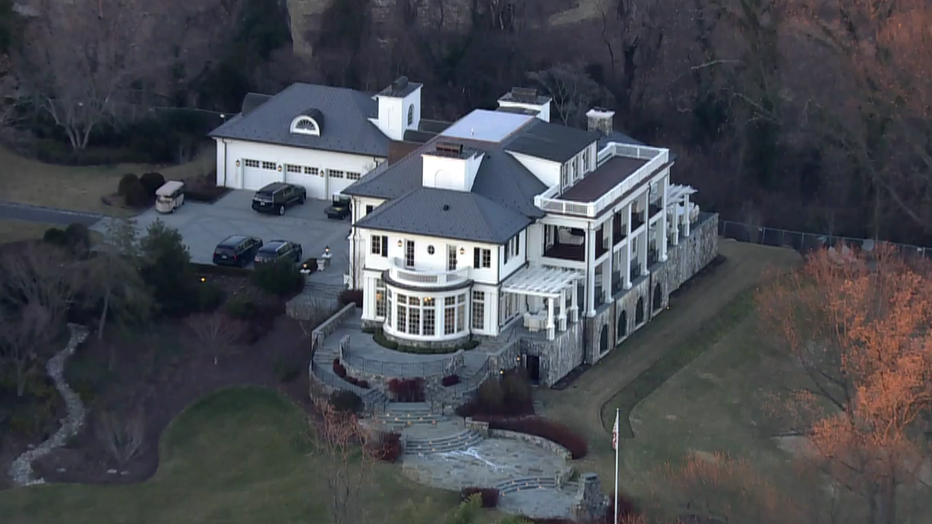 The previous most expensive home sold in the Greater Washington area was a McLean estate purchased by the late AOL co-founder Jim Kimsey for $45 million, according to 'Washington Biz Journal.'

Snyder's football team is also in the process of searching for a new stadium. The Commanders organization is based in Ashburn, Virginia, and is currently considering sites in Loudoun and Prince William Counties.

Gov. Youngkin has urged lawmakers to build a football stadium in the Commonwealth, and a bill to get the ball rolling recently passed the House Appropriations Committee.

The legislation would establish the Virginia Football Stadium Authority.

Six former Washington Commanders employees spoke Thursday in front of lawmakers, divulging details of decades of sexual abuse and harassment within the organization. 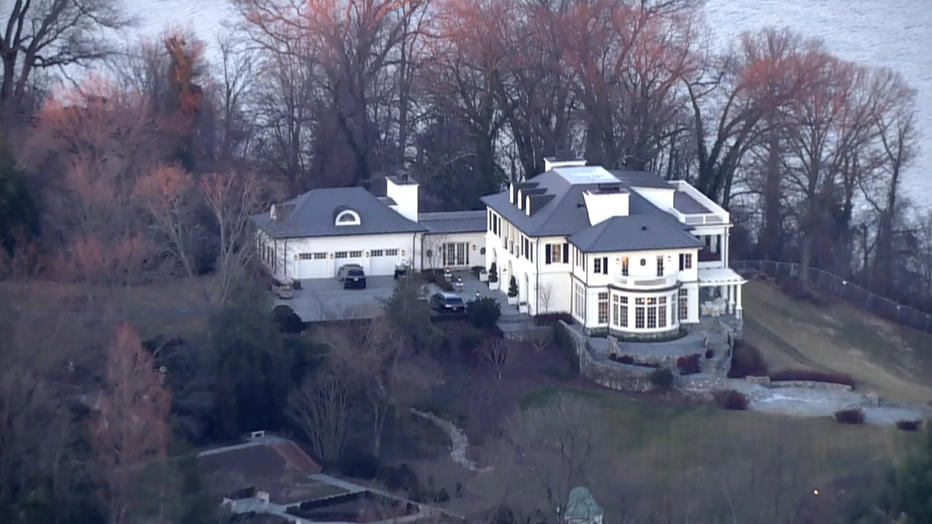