Some concerned over potential return of military draft in the U.S. due to Iran tensions

Amidst concerns over a conflict between the U.S. and Iran following the killing of an Iranian general last week, some are worried over the possibility of a military draft returning. FOX 10's Linda Williams reports.

PHOENIX - Amidst heightened tensions between the U.S. and Iran over the killing of General Qassim Soleimani, some men who are of military draft age are feeling anxious.

According to law, men 18 to 25 years of age must register with the Selective Service, and recent events have caused social media to explode with misinformation about a pending World War and a military draft.

On January 3, the Selective Service website, or the U.S. government website that contains information on the military draft, crashed due to high traffic volume. In addition, a Public Service Announcement on Selective Service has received more attention as a result of recent events.

"Everyone jokes about it. It's a huge joke right now," said 19-year-old Matthew Janica. "Every other month, we have something with another county. It's the same thing with North Korea right now. You just roll with the jokes. Yeah, America's a number one superpower. I dont think we have anything to worry about." 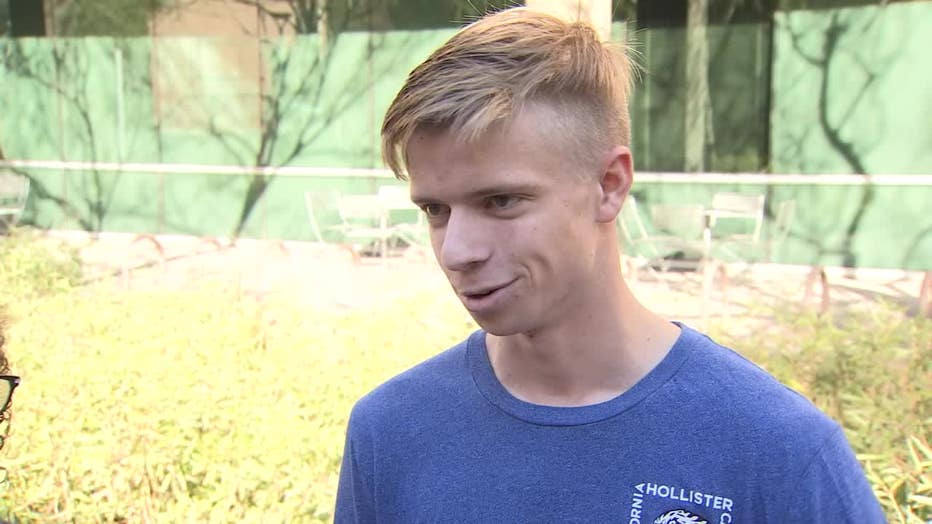 FOX 10's Linda Williams spoke with young men in Phoenix on Monday. They say they are all registered in the Selective Service System, but they doubt a military draft will happen.

"I'm going to give it more time before I'm super anxious about it," said 20-year-old Balin Overstolz. "There's so many more things around me I'm worried about. Yes, if that were to happen, it would be serious things, of course, but I'm taking things more slowly than that. I'm not too transfixed on it." 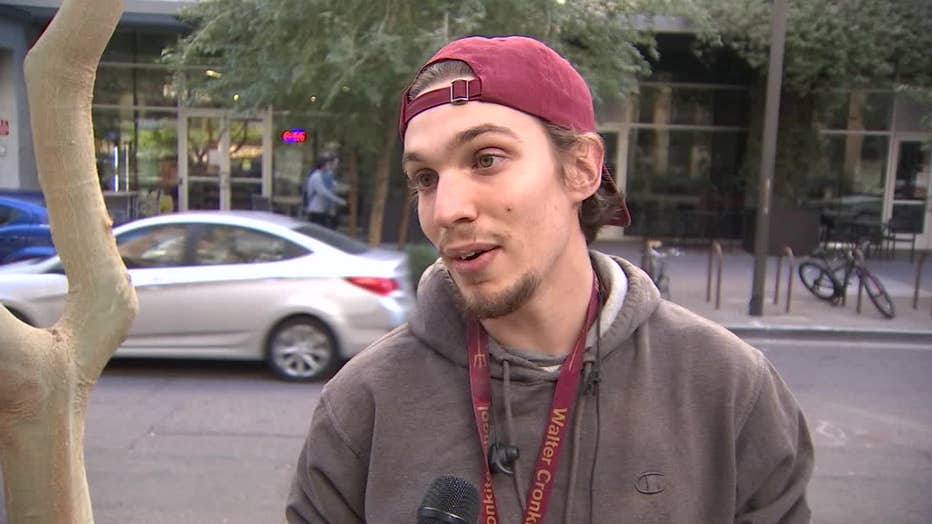 "I'm not too worried, but it is in the back of mind because I have friends that are going into military already, so I'm fearful for them," said 21-year-old Jacob Morris. "Doing my own thing and we'll see what happens." 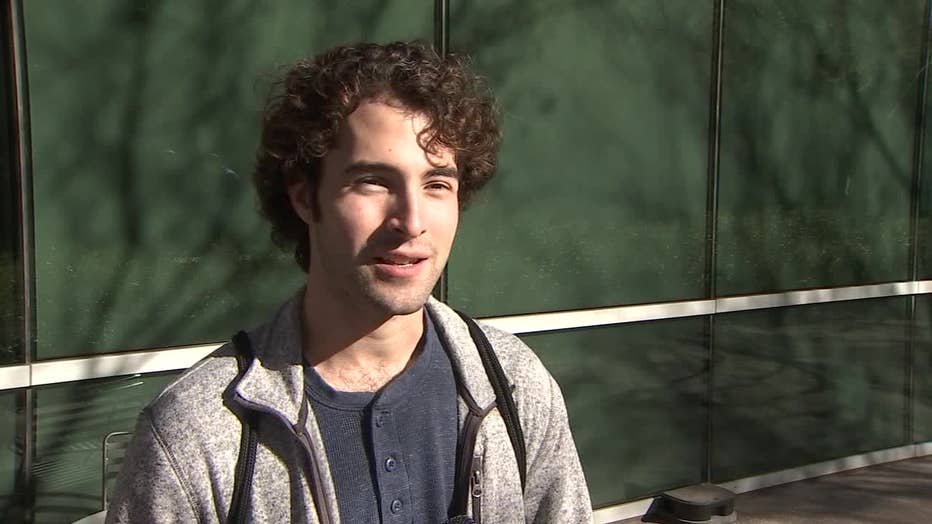 The U.S. has not had a draft in 50 years, and the the last time someone was prosecuted for not registering for the draft was in 1986.