The Paradise Valley lawmaker from District 28 founded two organizations focused on early childhood education before being elected to the Legislature in 2018. He’s developed a reputation as a moderate during two terms in the House.

In an announcement video on June 29, Lieberman presents himself as an entrepreneur and pragmatic problem solver. 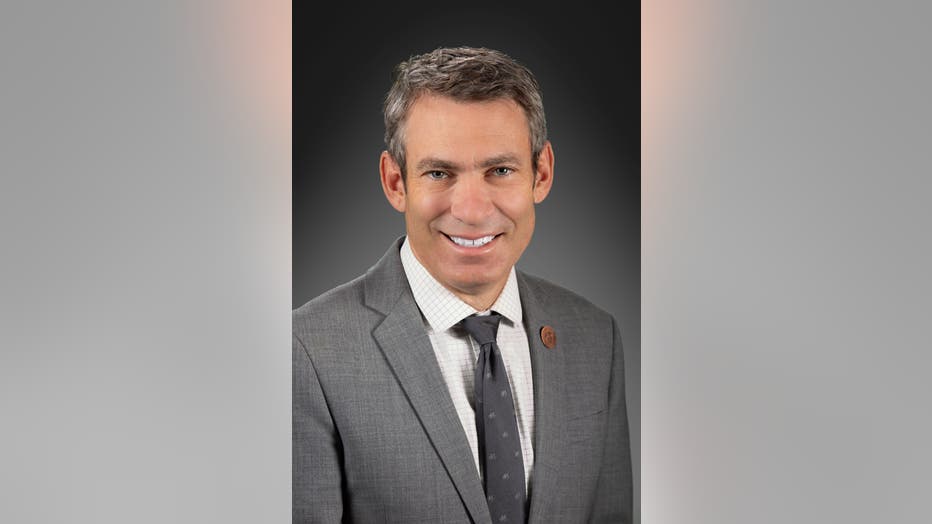 Lieberman is not well-known and will have to introduce himself to Democratic primary voters. He faces Secretary of State Katie Hobbs and business adviser Marco Lopez, who was an aide to former Gov. Janet Napolitano, in the Democratic primary.