TAMPA, Fla. - Detectives in Hillsborough County say they arrested a woman suspected of crashing an SUV into a teen pedestrian and driving away.

According to the Hillsborough County Sheriff's Office, 24-year-old Nakeeba Ryan was arrested for leaving the scene of a crash. They announced the arrest Friday morning.

“Ryan’s car was located about a half-mile from the scene, and she was interviewed by investigators and taken into custody,” said HCSO’s Merissa Lynn.
Lynn says the county’s “Eye on Crime” cameras helped track Ryan down.

“If we didn't have those pictures or that video from the Eye on Crime camera, we wouldn't know what type of vehicle it was,” Lynn said. “We would have had to rely on cameras from stores and apartments from around the area." 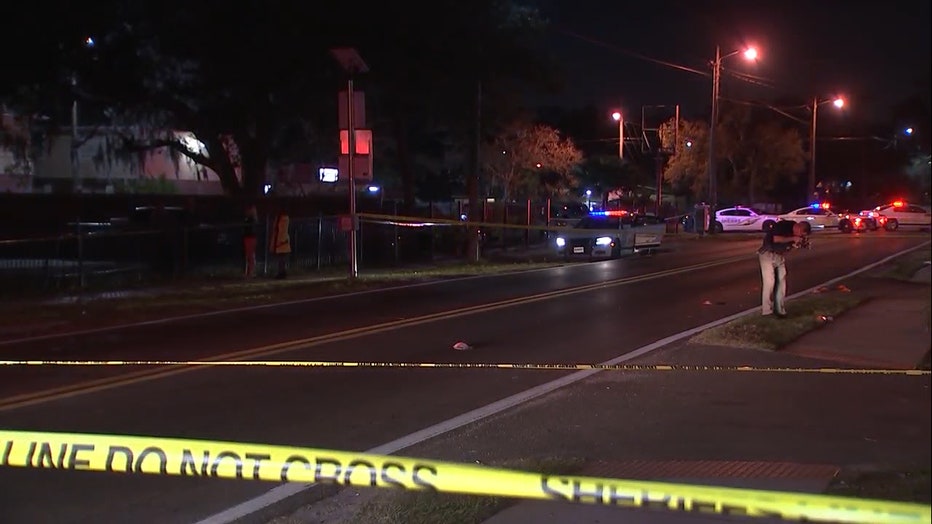 Around 7:15 p.m. Thursday, deputies received a report of the hit-and-run crash. They said the victim was walking home with her friends shortly before the 911 call. Deputies said they were all walking toward 11th Avenue East along 15th Street in Tampa.

That’s when the victim crossed the street and was struck by Ryan's blue Chevrolet Equinox, deputies said.

As of Friday evening, the teen girl remained in critical condition. 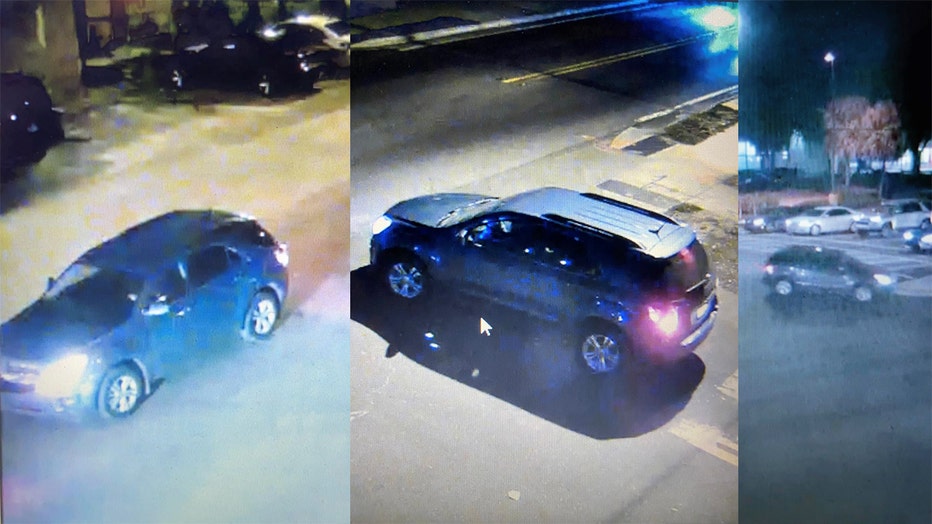 Hillsborough County detectives released these surveillance images of a suspect's vehicle from Thursday's hit-and-run. They said the driver took off after hitting a teen, who was critically injured. (Hillsborough County Sheriff's Office)

Deputies said they observed footage from the agency’s Eye on Crime camera, and observed the female driver exit her vehicle following the crash. They said she checked around the SUV before getting back inside.

Witness Archie Dewindt says he and several others nearby rushed to help the young girl.

"She was mangled pretty bad, and there was blood coming from different parts of her body,” Dewindt said. “But all of the people from this complex came out and tried to help her."

Ryan didn’t render any aid or dial 911, according to investigators. The teen victim was taken to Tampa General Hospital where she remained Friday. 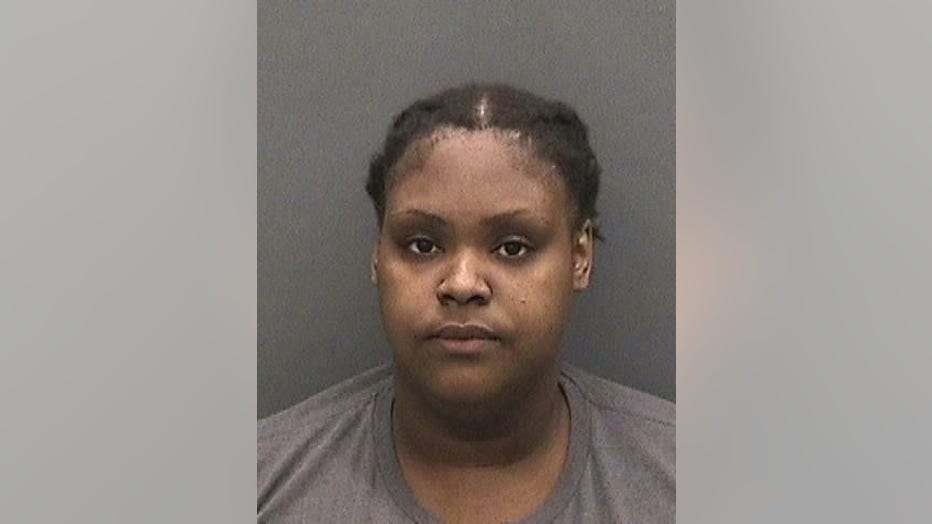 According to the sheriff's office, Ryan is employed by the Department of Children and Family Services. Deputies say she has no prior record.