Detroit Police Chief James White is demanding action after the devastating loss of one of their own - Officer Loren Courts was ambushed by a 19-year-old man armed with a semi-automatic Draco pistol.

DETROIT (FOX 2) - Detroit Police Chief James White is demanding action after the devastating loss of one of their own - Officer Loren Courts was ambushed by a 19-year-old man armed with a semi-automatic Draco pistol.

"The suspected gunman walked out of the building with this weapon in his hand - a 7.62 semi-automatic Draco pistol - it is similar in caliber to an AK-47 and has a banana clip as well - this type of weapon is designed to fire multiple rounds in very quick succession," said Christopher Graveline, DPD Professional Standards.

"These assault weapons are ridiculous in our communities and they're causing death - period," White said.

The chief says assault weapons like this don't belong in the community.

"This is a cut-down version of an AK rifle," said Bill Kucyk, Action Impact Firearms. "I refer to them as image firearms - people buy them because of the image associated with them.

Kucyk is a former police officer and the owner of Action Impact Firearms in Southfield.

"Anybody who cares about law enforcement should be hurting today - I hope they are," he said. "All these guns are dangerous  and this one's dangerous when they are in the wrong hands.

"It's 100 percent legal and it's going to continue to be legal." 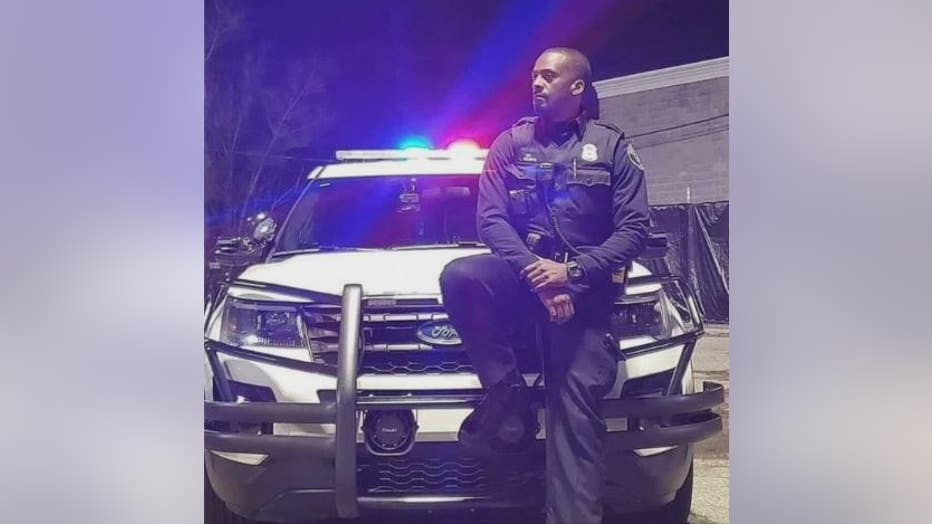 And here in Detroit, the murder of a police officer with another high-powered weapon purchased within the last two weeks.

"In light of everything that's going on in this country - an assault rifle that was recently purchased," White said. "(It is) counter-intuitive that we would be selling assault rifles - at this time - we can't even slow that down."

The chief also calling on the courts to help - asking judges to increase bonds to keep dangerous criminals locked up.

"We need help - we lock them up - keep them locked up," he said. "If you violate the law there needs to be a penalty for it - I don't see anybody fearing a penalty for it.

"How many times have we stumbled on to someone who should have been incarcerated - that's out on the street - committing another act."

And we need illegal guns - off the streets.

GoFundMe: There is a donation page set up for the family of Loren Courts HERE. 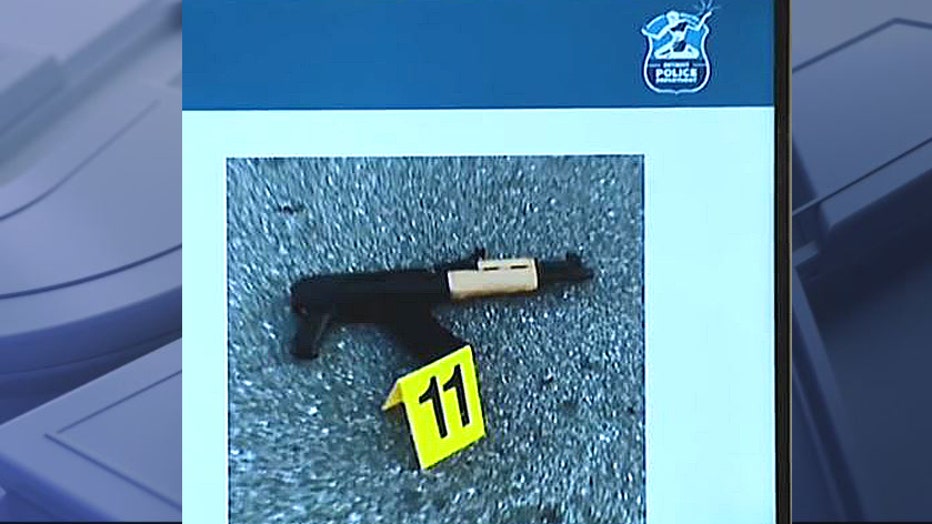