Arrests have been happening all summer at protests and elected officials are being called on to make it stop.

PHOENIX - Seven people were arrested in downtown Phoenix following a night of protesting demanding justice for the deaths of Dion Johnson and Breonna Taylor on Oct. 3.

They believe the arrests were targeted.

"Officers gave the demonstrators verbal warnings repeatedly to not block the roadways for the safety of everyone but those verbal warnings were ignored," police said in a statement. 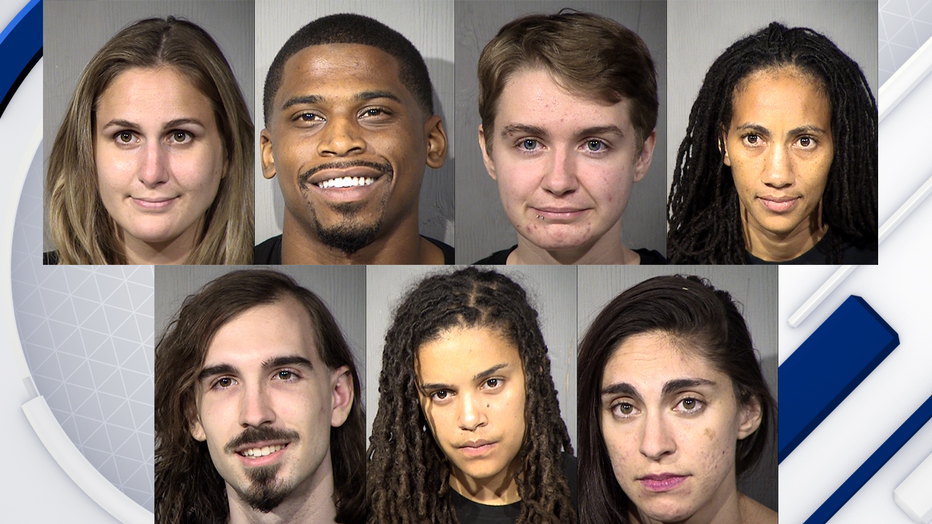 Seven people were arrested following a night of protests in downtown Phoenix on Oct. 3.

On Oct. 4, activists in Phoenix showed up outside the Maricopa County 4th Avenue Jail, hugging the arrested protesters as they were released one by one.

However, one protester remains behind bars.

Lee Christian remains behind bars facing felony charges. His attorney, Christina Carter, says her client was targeted, pulled out of his car and arrested.

"Arrested on charges of unlawful assembly, but when I went into court it was determined by the prosecutor, looking at the probable cause statement, that they didn't have the evidence for that, so they came up with another charge which was obstructing a thorough fair," Carter explained.

Protesters stand by their statement that this was a peaceful protest.

On Oct. 5, it was learned that protester, Camille Johnson, had two loaded handguns on her when she was arrested, according to her jail release paperwork. 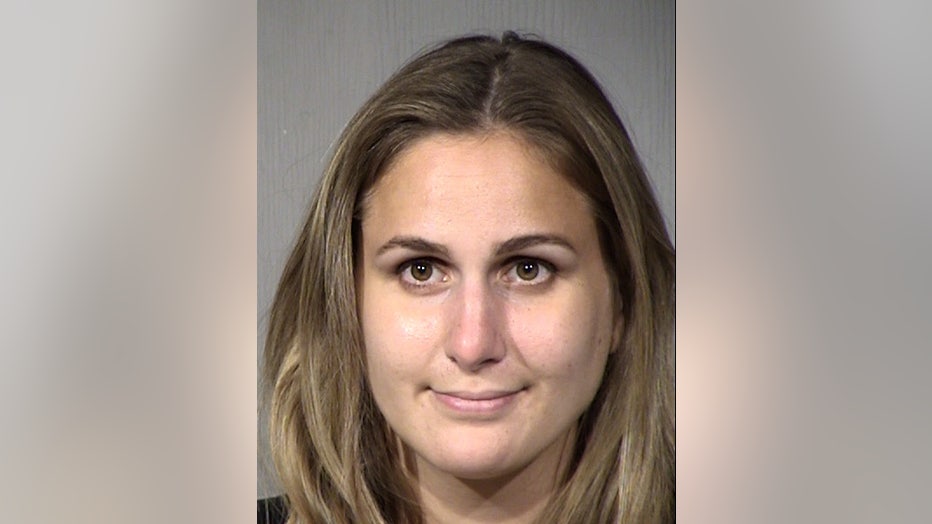 Police also say she attempted to hinder a sergeant from making an arrest of Sarra Tekola and pushed that same sergeant. Johnson and Tekola were both main organizers of this protest, police added.

"As lead organizers attempted to make sure all the people left safely, the police stalked and ambushed leaders," said organizers from Poder in Action in a statement. "PHX PD was swift to act with brutality and force...They had every intention to harass and arrest Black activists tonight and manufacture charges to intimidate protestors."

Phoenix Police released a statement on Oct. 4 regarding the Oct. 3 arrests, saying, "Arrests are made based on probable cause. Officers who are part of the Tactical Response Unit will consider if the safety of everyone involved is affected when making the decision of when or where to make the arrest."

The rally comes days after no officers were charged for their role in the death of Breonna Taylor. Three officers entered Taylor's home using a no-knock warrant during a narcotics investigation and shot her multiple times.

They took part in the demonstration Saturday, Oct. 3.

Dion Johnson was shot by an Arizona DPS trooper back in May, but no charges were filed in that case either.

Maricopa County Attorney Allister Adel announced she will not file criminal charges in connection to the shooting death of Dion Johnson, whose death sparked protests and marches against police violence in Phoenix.