HEARD COUNTY, Ga. - The owner of a dog rescue group in Heard County was arrested after authorities said they found the animals living in deplorable conditions.

Investigators said more than 200 dogs were found on property belonging to Wendy Brewer and Dogs Rock Rescue. Brewer was booked into the Heard County jail on felony animal cruelty charges.

Deputies raided the Dogs Rock Rescue after county animal control officers discovered what they said appeared to be deplorable conditions on the property including dead dogs, emaciated dogs, diseased dogs, and dehydrated and hungry dogs. Investigators said they found a fire pit, where deputies said they found 20 canine skulls with evidence of bullet wounds

"Some of the skulls had holes in them commensurate to a possible .22 (caliber)," said Heard County Sheriff’s Lt. Dan Boswell, adding that investigators are looking into if the dogs were shot and then burned. 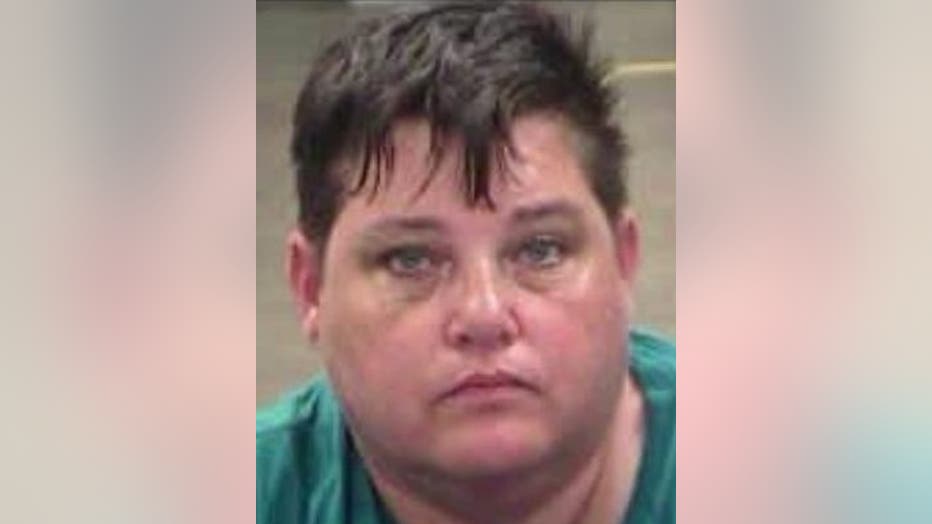 Animal control agencies from neighboring counties have stepped in to assist with both the investigation and taking care of the dogs. However, with 200 dogs, they need help from licensed rescue groups.

Dogs Rock frequently held adoptions at the Newnan PetsMart. They were licensed with the state according to deputies. The rescue’s Facebook page is full of hundreds of photos of these events there and it would appear the rescue was successful in adopting out dogs for a number of years. However, deputies said after an adoption event last weekend, they found the animals still in the rescue’s van parked on the property.

"Obviously, some of the animals will have to be euthanized. But the vast majority of them are viable and we are looking for places for them to go," said Lt. Boswell. 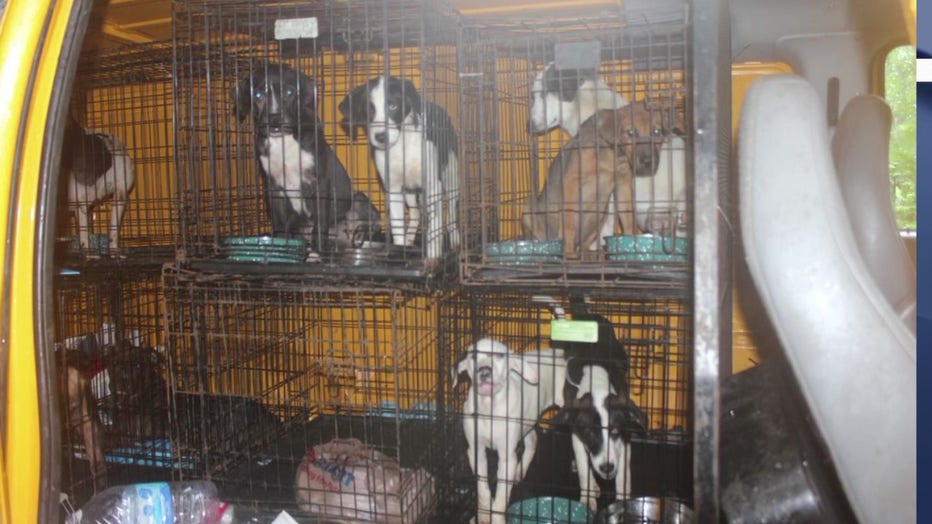 FOX 5 has heard from some neighbors who live on the same road as the rescue who said it has been bad for a long time. They complain about strays, barking, the smell, and flocks of vultures constantly circling property. In fact, a member of the Heard County Animal Control Office went to the property recently said they saw a vulture trying to pick up a puppy and fly away. They said they stopped it and then made the gruesome discovery that led to the raid.

Deputies also said Brewer had recently taken about 40 dogs from the Clayton County animal shelter, dogs that had been on the euthanasia list whose circumstances may have not improved in Heard County.

No word on when the dogs will be available for adoption or fostering.