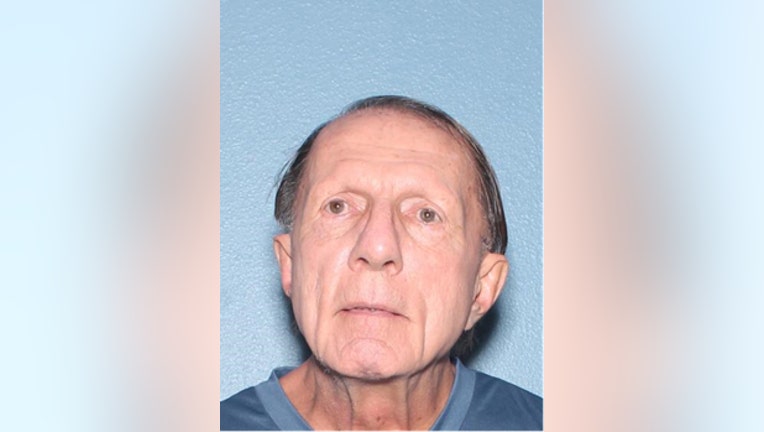 BALTIMORE - Officials with the Arizona Department of Public Safety say a Silver Alert for a missing Surprise man has been canceled after the man was found by police at an airport in Baltimore, Maryland.

According to a statement released by Surprise Police, 76-year-old Donald Begalke was last seen between 2:00 a.m. and 3:00 a.m. on Monday, in a neighborhood located to the northwest of the intersection of 175th Avenue and Greenway Road.

Early Tuesday morning, DPS said Begalke was found by Maryland Transportation Authority Police at an airport in Baltimore. Begalke was trying to travel to his niece's home in Pittsburgh, but flew to the wrong city.

DPS says Begalke's niece is in contact with police to pick him up.