PHOENIX - DPS held a news conference Tuesday afternoon after a state trooper was arrested on 61 counts of criminal charges.

The trooper, identified as 43-year-old Tremaine Jackson, worked for DPS for 13 years. Jackson was placed on administrative leave after he was accused in early June of sexually assaulting a woman during a traffic stop.

DPS officials said that's when he was suspended, and a total of eight women have come forward so far. There's a worry over the possibility of more victims.

On Tuesday night, Jackson was taken to the 4th Avenue Jail before his first court appearance. He was booked on multiple counts of sexual abuse, attempted sexual abuse, sexual extortion, unlawful imprisonment, kidnapping, harassment, forgery, and tampering with a public record, among other charges.

"They just moved in last week," said one man.

Jackson appeared in court Wednesday and was given a $150,000 bond.

So far, eight women have come forward with allegations, but with the timeline only starting last October, Jackson's entire career with the DPS is being scrutinized. In addition, DPS does not have body cameras, and with an allegation of sexual assault during a traffic stop, it begs the question on whether body cameras would have prevented the incidents.

"Probably not," said Col. Millstead. "Cameras can be manipulated to a degree to allow people to do inappropriate things." 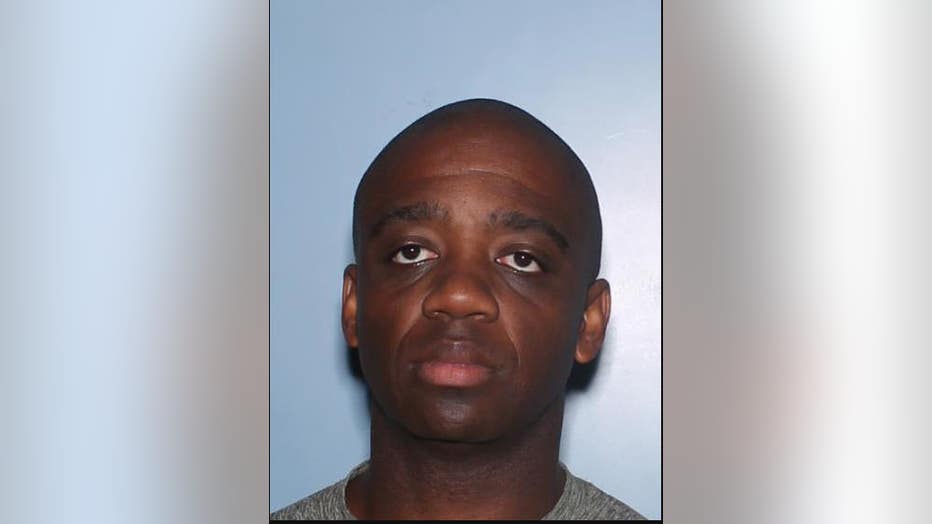