PHOENIX - A truck driver led Arizona DPS troopers on a high-speed chase on the Interstate 10 and caused several crashes in the metro Phoenix area, officials said on Aug. 20.

A trooper with the Arizona Dept. of Public Safety tried to pull over a driver in a Ford F-150 for a traffic stop on the I-10 eastbound at Chandler Boulevard that morning when the suspect sped past the trooper, starting the pursuit, officials say.

The driver sped eastbound, where troopers spiked the truck, deflating the front tires. The truck continued towards Casa Grande where officials were able to use a pit maneuver to stop the vehicle and arrest the suspect.

Officials say the suspect, identified as 38-year-old Carlos Martinez Baldenegro of Tucson, also caused several car crashes in the metro Phoenix area and nearly hit an ADOT worker, although it was not specified whether these collisions were caused during the DPS pursuit. 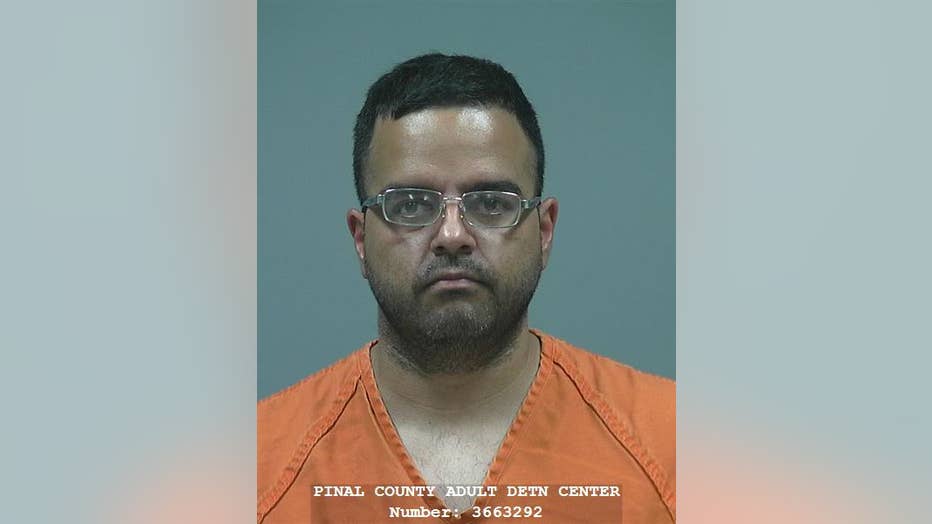 Baldenegro was booked into Pinal County Jail and may face charges in both Maricopa and Pinal Counties, officials say.