FLAGSTAFF, Ariz. (AP) — A judge has dismissed the conviction against a man found guilty of aggravated assault after prosecutors did not inform the court the man was drunk during his testimony.

Officials say Luis Alvin blew a .226% blood alcohol concentration in a breathalyzer test before testifying during the Oct. 10 trial.

Bailiff Eli Navarro testified that he conducted the test and informed prosecutors of results.

Officials say Alvin denied having consumed alcohol when questioned in front of the jury.

Coconino County prosecutors say there is no quarrel with the final ruling. 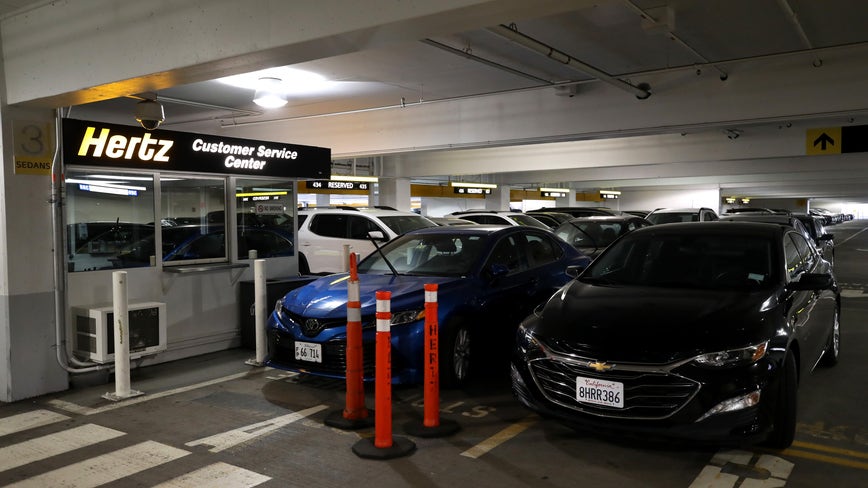 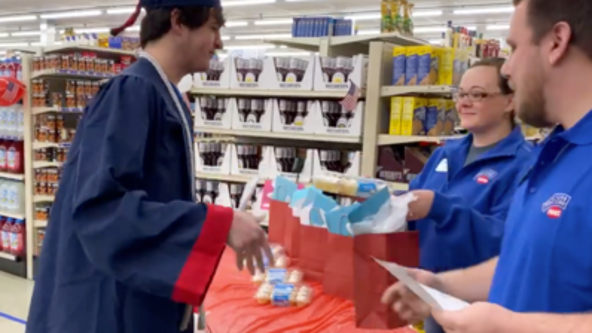 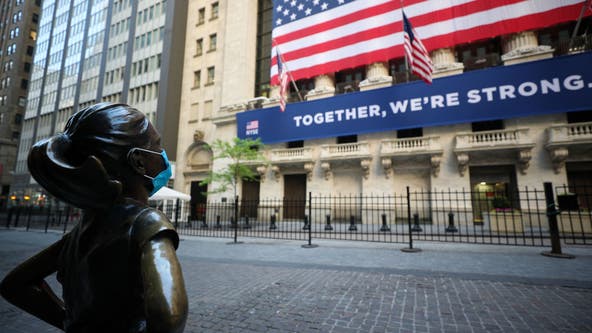 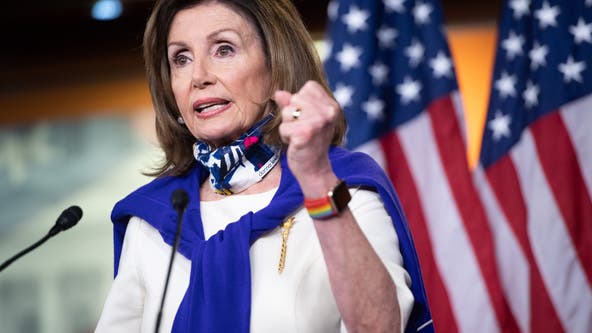 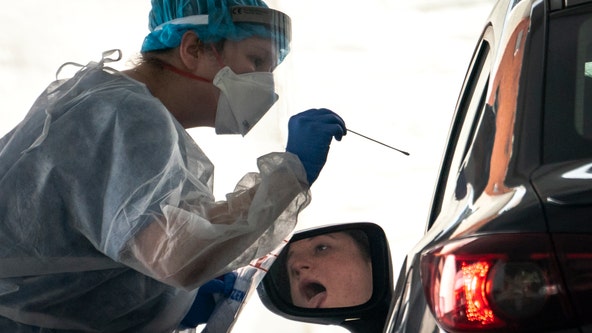