Supporters of Prop 208, which was passed by voters in November 2020, say the bill will strip funding for education.

PHOENIX - Teachers are clashing with the Arizona State Legislature again after they say lawmakers are looking to gut the INVESTinED tax hike on the wealthy that was narrowly passed by voters in the November 2020 election.

The new tax revenue, estimated at more than $800 million, is supposed to go to schools, but a proposal currently being considered by the State Legislature could cut that revenue.

"It's much easier to deal with my kindergartners every day, much easier. They listen!" said kindergarten teacher Kelly Fisher, who gathered at the Arizona State Capitol on April 7. 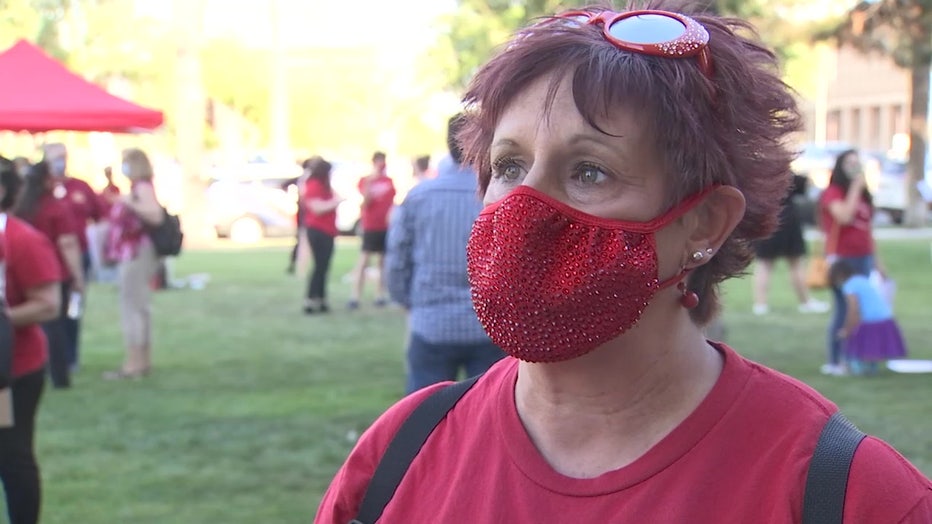 "We all put in hours upon hours in the heat, talking to voters, explaining exactly what INVESTinED was, what it would do for their schools, their students, and to have our legislature tell us they think they know better is very disrespectful," said Fisher. 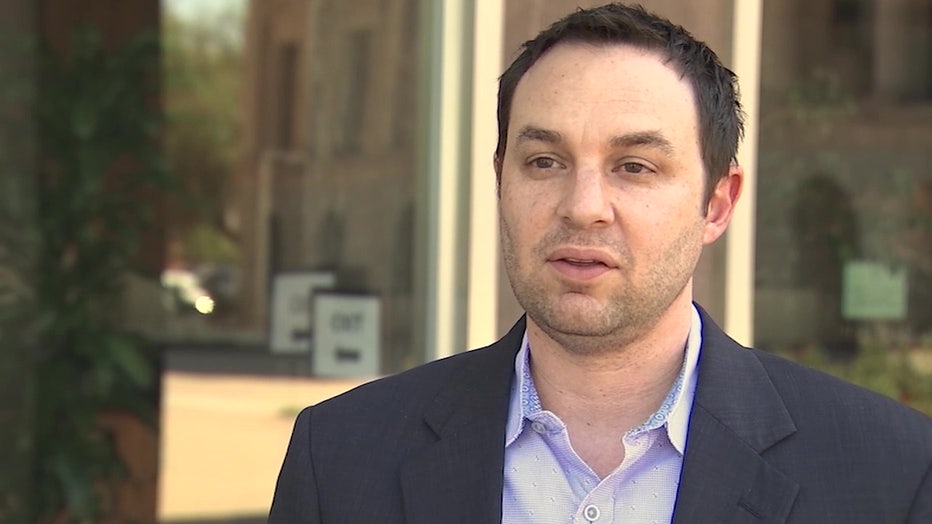 "It is true that it has an impact on Prop 208, but only to the extent that Prop 208 is not delivering as to what they sold it as, which is not impact small businesses," said State Sen. Mesnard.

State Sen. Mesnard represents Arizona's 17th legislative district, which covers a portion of Chandler and Gilbert in the East Valley.

The bill has made its way through some Arizona House committees so far, but the legislature is a long way away from the final bill. 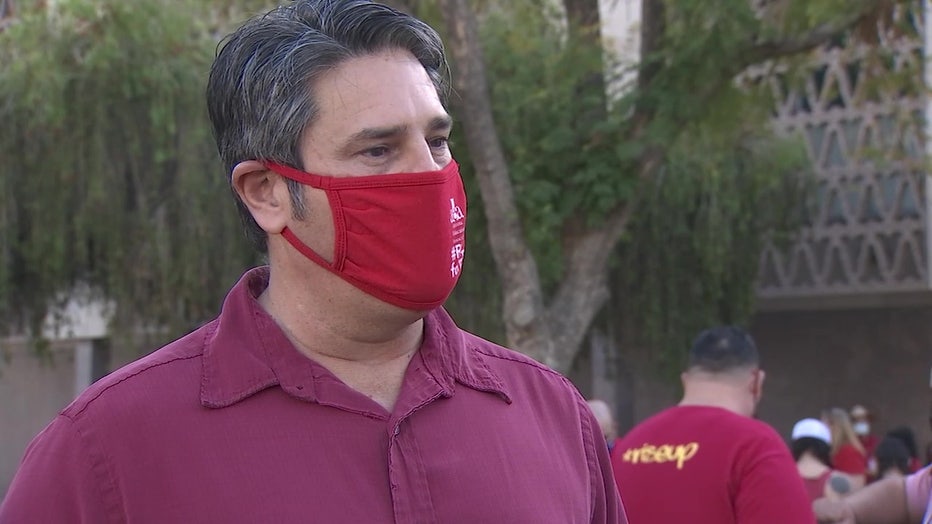 "We have to worry about the middle of the night budget and what the Governor will put into this," said Joe Thomas, President of the Arizona Education Association. "He’s made it clear he doesn’t care that voters passed this. He doesn’t care what they want. He wants to gut it."