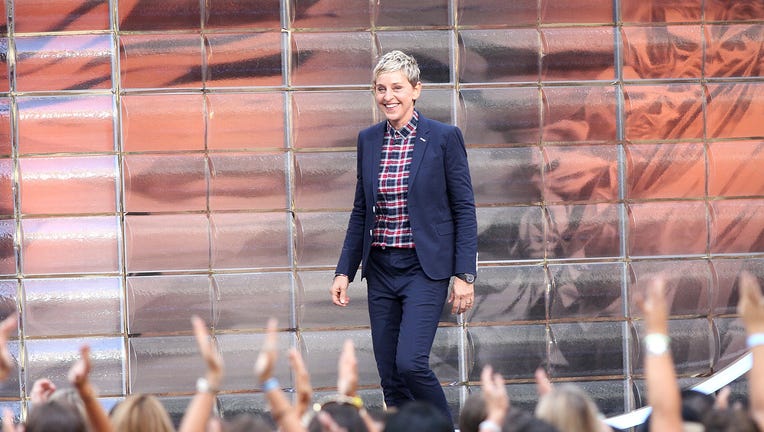 Ratings for “The Ellen DeGeneres Show” hit a new low in July 2020 following the release of bombshell reports about the allegedly toxic work environment that staffers have to deal with.

It was announced last month that WarnerMedia is conducting an internal investigation into the daytime talk show after numerous reports from current and former staff members detailed a rigid and unforgiving work environment as well as allegedly strict guidelines for interacting with the host.

The bulk of the allegations came by way of a Buzzfeed News report that came out around the time that TheWrap reports the show hit a new series low in Nielsen ratings. The show reportedly drew a 1.0 Live + Same Day household rating in the week ending on July 26, 2020. That marks a downturn by 9% from the prior week and a massive 29% from the same week in 2019.

The previous week saw a 27% drop, which just so happened to be the same week that Buzzfeed News released its report. However, it’s worth noting that ratings for syndicated daytime talk shows are down across the board as many opt to air summer reruns. “Dr. Oz,” “The Real” and “The Doctors” all joined “Ellen” in seeing massive ratings reductions last month, according to the report.

However, Ellen’s numbers are particularly low compared to her competitors like “Dr. Phil,” “Live with Kelly and Ryan” and “Maury,” whose numbers all remained steady. The outlet notes that the last time “Maury” beat DeGeneres in the ratings was in 2016 when she was pulled from consideration due to the broadcast of the Rio Summer Olympics.

Now, DeGeneres’ show is tied with the “Steve Wilkos” show. Wilkos, the former lead security guard on the “Jerry Springer Show,” has never beaten “Ellen” in the ratings before but seems poised to do so at this current trajectory.

The drama on "The Ellen DeGeneres Show" began in April as reports circulated claiming the show's staff was left uninformed as to the status of their pay or employment amid the early stages of the coronavirus pandemic.

Additionally, accounts of "cold" behavior from the 62-year-old comedian herself, including from her former bodyguard, became numerous.

In July, BuzzFeed published its explosive story featuring testimonials from various anonymous current and former employees, who accused the show of, among other things, racism, bullying, wrongful termination and more.

"On day one of our show, I told everyone in our first meeting that 'The Ellen DeGeneres Show' would be a place of happiness – no one would ever raise their voice, and everyone would be treated with respect," DeGeneres wrote in a memo to staff about the allegations. "Obviously, something changed, and I am disappointed to learn that this has not been the case. And for that, I am sorry. Anyone who knows me knows it’s the opposite of what I believe and what I hoped for our show."

DeGeneres continued, explaining that as the show has "grown exponentially," she has had to turn to others to self-manage, which some employees did not do.

"That will now change and I’m committed to ensuring this does not happen again," she stated.