From a horde of escaped cows on an Arizona freeway to ‘Wide Neck’ getting arrested again, there was no shortage of intriguing tales this week. Here are some of our favorite heartwarming and unusual stories from Nov. 26-Dec. 2 that have helped make our days a little brighter - or at least, more interesting:

1. Cows on the loose! Cattle trailer crashes on Loop 101 in Glendale: The vehicle had crashed into the median near the Glendale Avenue exit, and during the commotion, the gate to the trailer popped open and freed the cows.

Around 15 to 30 calves had escaped, according to the Arizona Dept. of Transportation. Workers say 109 cows were inside the truck. The loose cattle blocked the southbound lanes for some time, but road workers were successfully able to corral the creatures to the right shoulder of the freeway. 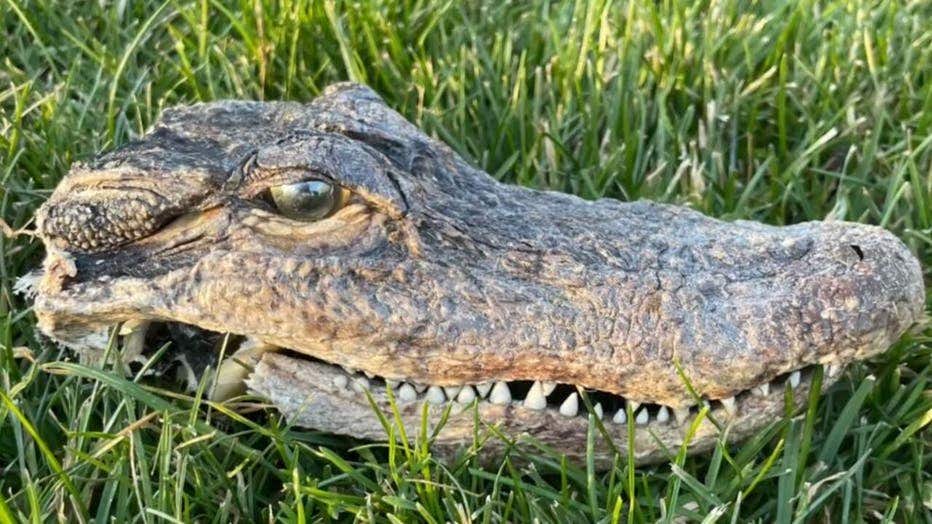 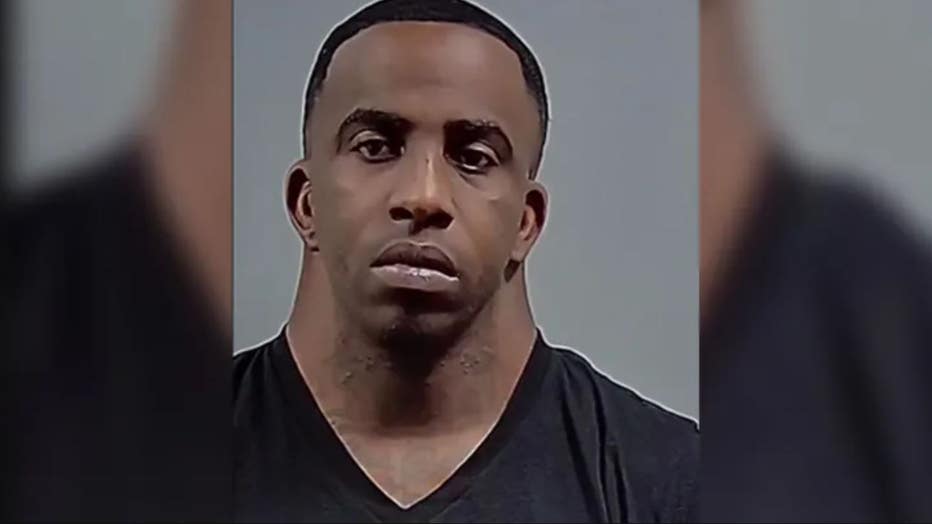 4. 'Reckless driver' turns out to be dog behind wheel of Texas parking lot crash: "He apparently got a little antsy and bounced around the cab setting this truck in motion," officials shared. 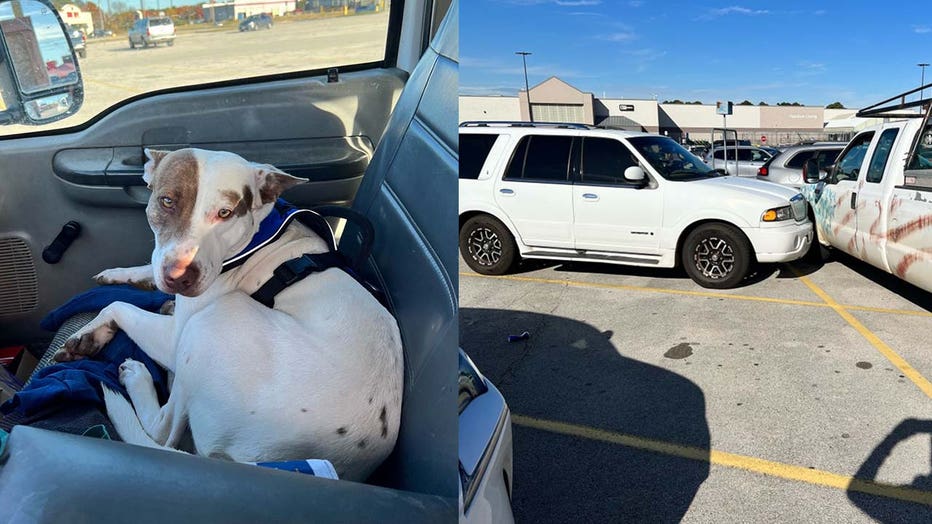 The investigation revealed that the dog was behind the wheel in Walmart parking lot crash. (Credit: Kilgore Police Department)

5. Alabama 'Friendsgiving' diners tip Waffle House waitress $1,125: 'Normalize being kind': A Waffle House worker in Alabama received an unforgettable tip after a group of friends banded together to spread some generous holiday cheer. 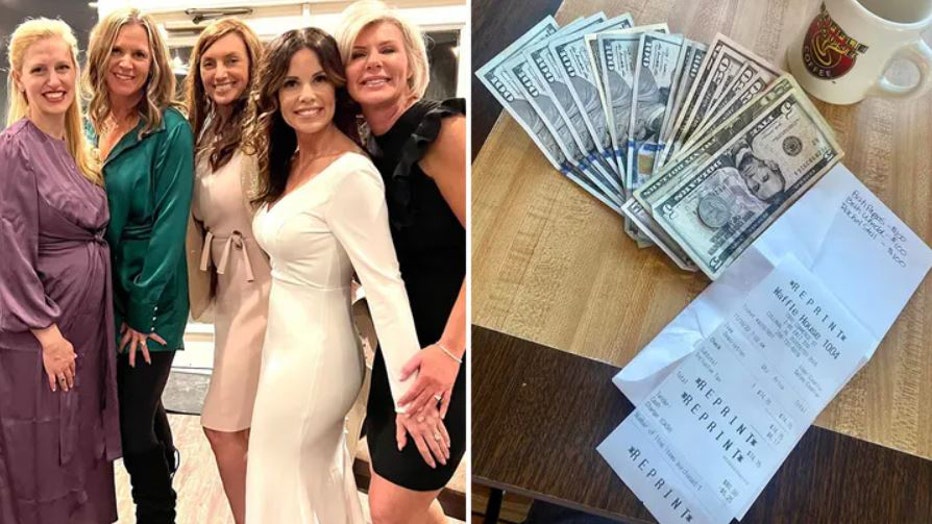 A group of friends surprised a Waffle House waitress in Cullman, Alabama, with a generous "Friendsgiving" tip. Tanya Ragsdale (shown on left, wearing white dress) told Fox News Digital that this is the second time she and her friends surprised a rest

6. Deer spotted running around Oregon neighborhood with Christmas lights: Rudolph got a head start on "decking the halls" ahead of the Christmas holiday. 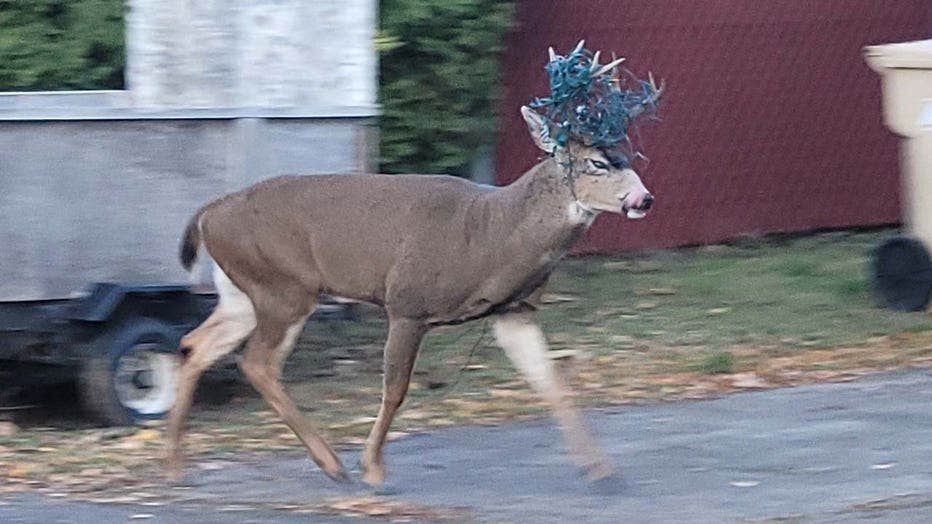 7. Dwayne Johnson buys every Snickers at Hawaii 7-Eleven to 'right this wrong' of candy thefts as 14-year-old: Dwayne "The Rock" Johnson joked this week he had finally "exorcised this damn chocolate demon" after he returned to the Hawaii 7-Eleven — where he claimed he used to steal a Snickers "every day" as a 14-year-old – and bought out all of the nougat bars. 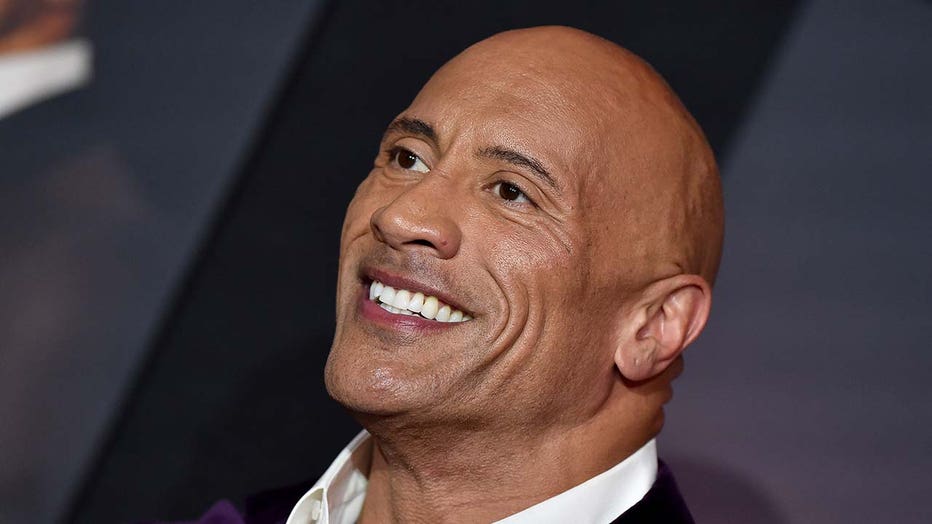 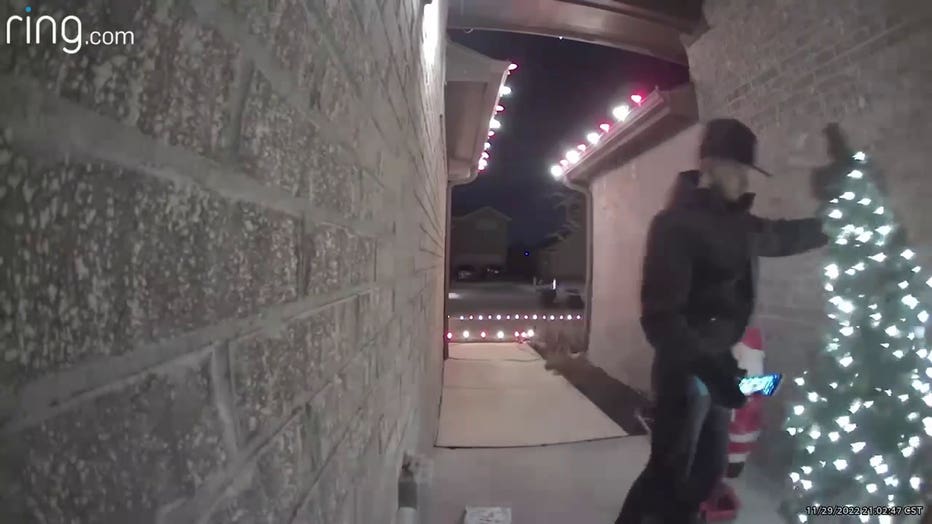 9. Florida woman suing Velveeta over 'false' cooking time claim: A Florida woman has filed suit against Velveeta alleging that the statement on its microwavable shells and cheese meal is false and misleading because the product takes longer to cook than the advertised 3 ½ minutes. 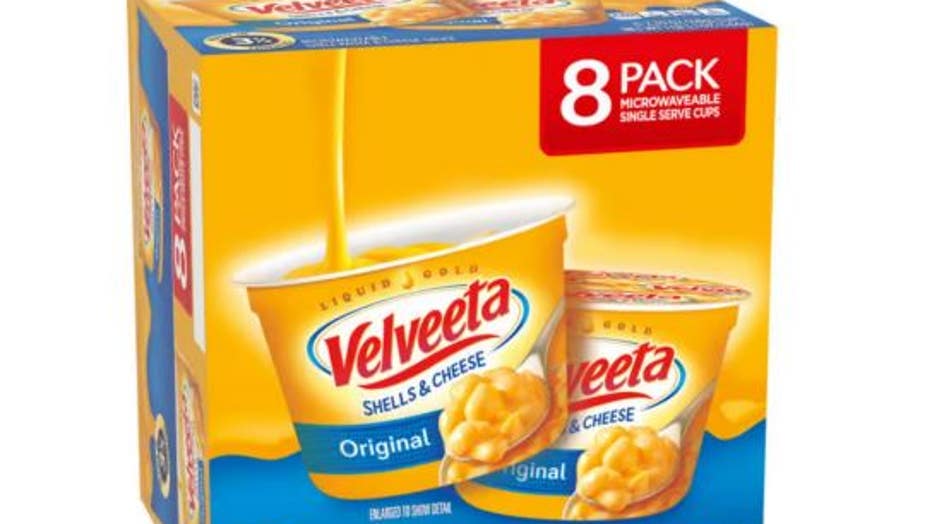 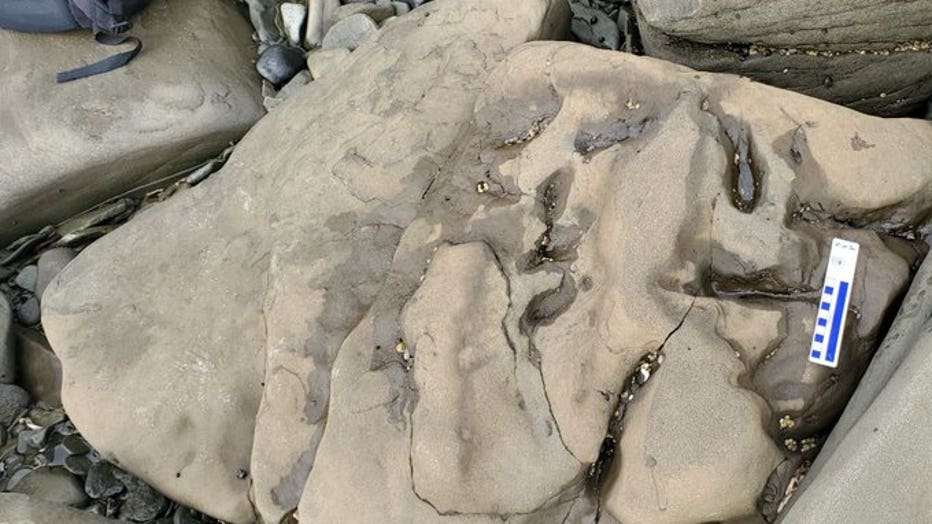 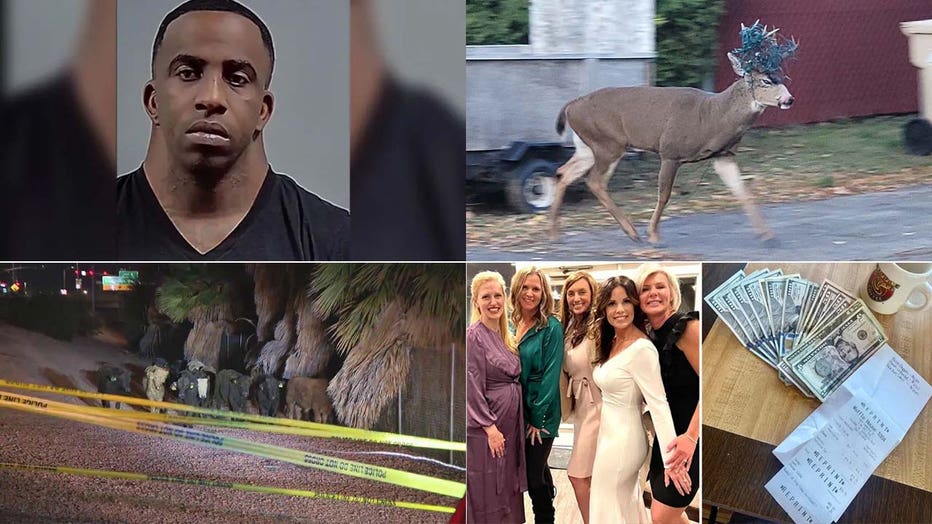