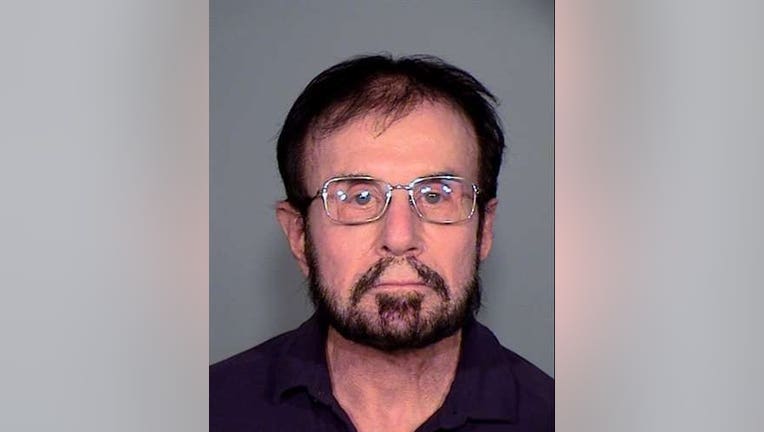 PHOENIX (AP) - Arizona Attorney General Mark Brnovich says the former head of a company that operates residential health and care facilities for vulnerable children and adults around Arizona has been sentenced to three years of supervised probation.

The Friday statement said that William J. Timmons, former CEO of Hacienda HealthCare Inc., will also pay $500,000 to the agency that administers Arizona’s Medicaid program and $274,500 to the attorney general’s anti-racketeering fund.

Timmons pleaded guilty in July to two counts of fraudulent schemes and artifices.

The men were accused of "misallocating" money from the state "by manipulating costs to avoid repayments of state funds in favor of inflated salaries and bonuses."