PHOENIX - A former Arizona State University football player has been arrested and accused of committing several sexual assaults throughout the Valley.

On Friday, 35-year-old Tranell Morant went before a judge at the jail. According to police reports, Morant is accused of committing four sexual assaults in Phoenix, three in Scottsdale and one in Tempe.

One of the incidents reportedly dates back to 2005.

Morant spoke out in court Friday.

"I have never been in court before, your honor, and this is a first for me," said Morant.

Morant was arrested on Thursday.

According to the police report, in one of the alleged incidents in Phoenix, Morant kidnapped a 26-year-old victim and sexually assaulted her in his apartment. 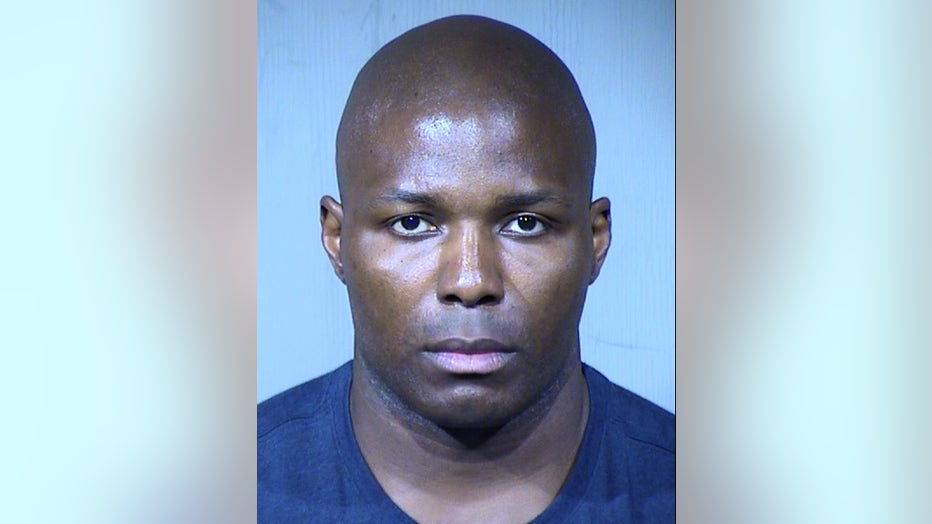 In court, Morant asked the judge if he could be released.

"I want you to know I live my life with integrity and purpose, and this is all new for me," said Morant. "Is there any way that you can release me, and I promise you that I will definitely show up to the court date? You will never have to worry about me showing up to the court dates."

The presiding judge, however, declined, due to the severity of the charges.

Morant is listed as being a resident of Downtown Phoenix. A judge has set a $25,000 bond. His preliminary hearing is on December 23.