MENLO PARK, Calif. (FoxNews) - Facebook has set up a "War Room" to stop bad-natured attempts to influence elections ahead of the midterms.

This all part of the Menlo Park, Calif. company's ongoing repairs after the presidential election two years ago.

CEO Mark Zuckerberg initially brushed off the accusations of Russian meddling, but soon the company found thousands of ads promoting false information tracing back to Russia.

"And so, behind me is our war room for the upcoming U.S. midterm elections and it's actually the culmination of two years of hard work we've put in all across the company," said Samidh Chakrabarti, Facebook's director of product management. "We made massive investments both in people and technology to make sure that our platforms are safe and secure for elections."

Lexi Sturdy, Facebook's election war room leader, explained that the War Room has a rotating staff of about 24 people who represent the 20,000 around Facebook who are working on elections. These people, Sturdy said, represent teams such as threat intel, operations, data scientists and research. "We come into this room to streamline communication and decision making," Sturdy said.

The War Room has also been monitoring things such as reports from users of election-related content that either violates Facebook's community standards such as hate speech or voter suppression.

Chakrabarti said the company is really invested in making the War Room work.

"We want to make sure that we have a high level of agility and a high level of speed because we know in an election every moment counts and that's why we're all so committed to making sure we're getting it right this time," he said. "We are laser-focused and everybody across the company has a deep sense of responsibility to make sure that our platforms are safe and secure for all elections around the world."

Facebook is also working to prevent fake news in elections beyond the United States, including the upcoming presidential election in Brazil later this month. 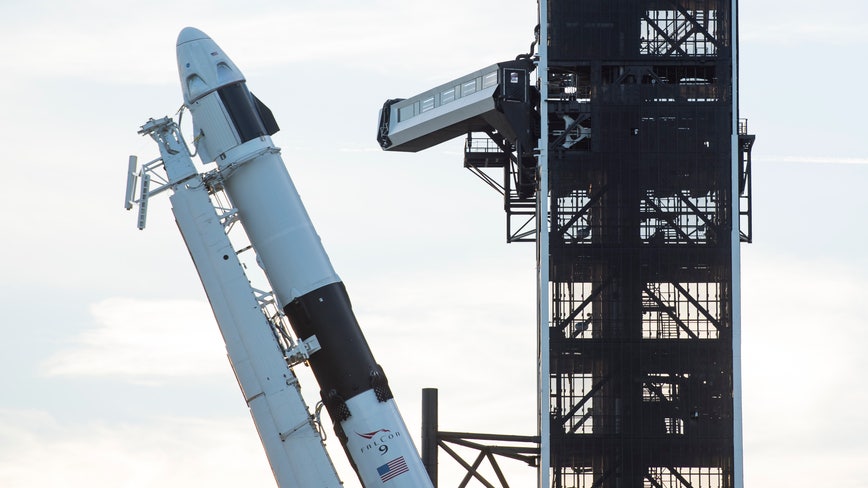