The family of&nbsp;a woman killed by a hit-and-run driver in late December has a plea for the person responsible. FOX 10's Jennifer Martinez reports.

PHOENIX - The family of a woman killed by a hit-and-run driver is making a plea for the driver responsible to come forward.

It's been a month since a South Phoenix family lost 51-year-old Tanya Karim.

"It sucks that there's no closure, and the person who did it hasn't come forward," said Justice Levon, Tanya's son. "It's leaving pain in everyone's heart."

On December 7, 2019, Tanya was crossing the street near 24th Street and Broadway when a dark-colored truck hit her. Frantz Beasley saw the whole thing happen, and stopped to help Tanya when he saw the truck stop and then leave the scene.

"I heard a loud noise. A dark truck ahead of me and I braced myself because I saw debris go up in the air. I saw rolling under the truck and the truck just kept going," said Beasley.

The only video of the accident is grainy, and it is hard to see anything due to rainy weather at the time. However, the family still hopes that the person who did this can find it in their heart to come forward.

"I know that if you're a good person, that it's eating you that you're not coming forward, just like it's eating us that we don't have closure in this situation," said Levon. 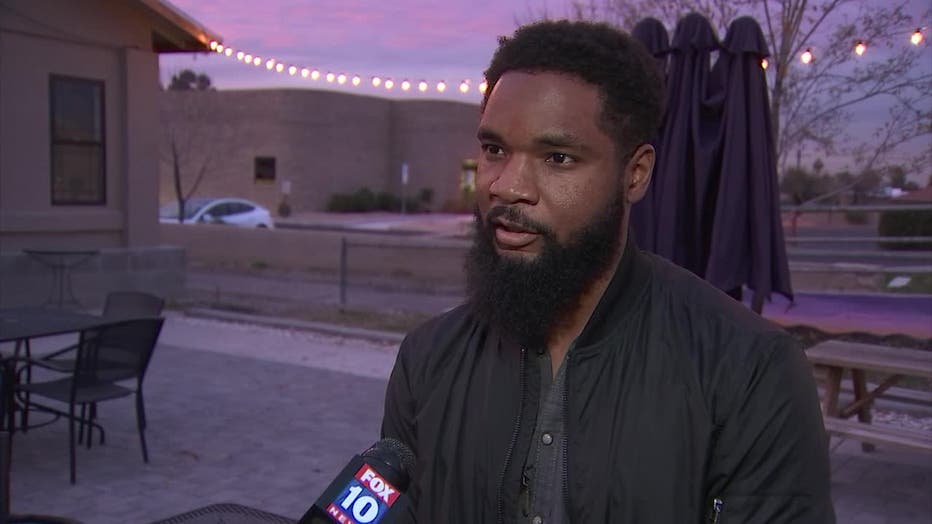