A family is mourning the loss of a 35-year-old Valley man who was killed in a wrong-way crash on Jan. 29. His parents say he was just about to buy a home and was extremely close with his loved ones.

According to Phoenix Police, officers responded to a head-on crash, which took place near I-17 and Greenway Road, on the night of Jan. 29.

Investigators say a sedan was traveling the wrong way on the Greenway Road off-ramp when it crashed into another vehicle that was traveling southbound on the off-ramp.

The wrong-way driver, identified by police as 38-year-old Marshall Wray, was pronounced dead at the scene.

The driver of the other vehicle, 35-year-old Romsen Badalpour, was taken to a hospital where he was pronounced dead.

'It just broke our hearts. Our life was shattered' 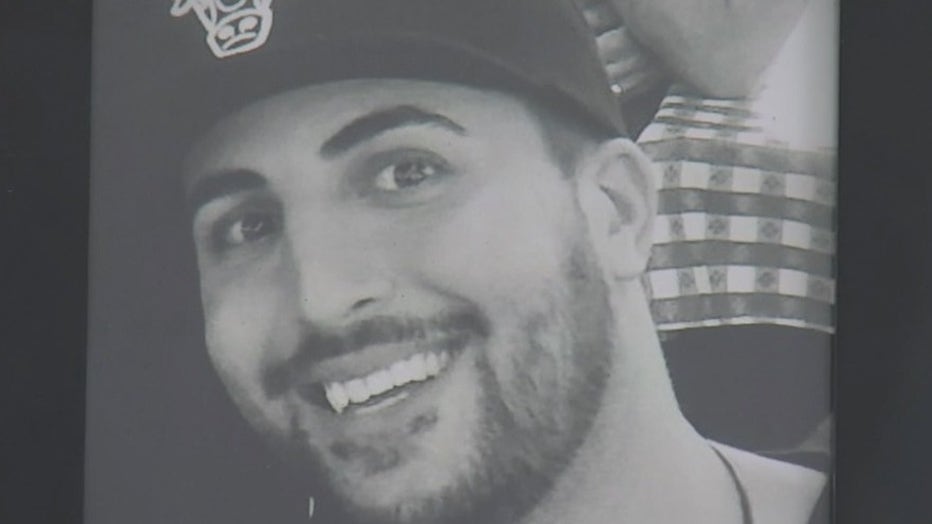 Badalpour's parents say he was just getting ready to buy his own home, he had a job that he loved and was close with his family.

They say he always had a smile on his face and he was full of life.

"It just broke our hearts. Our life was shattered," said his father Albert Badalpour.

It’s the kind of phone call no parent ever wants to get. "Your son was in a crash, a car crash," his father remembered from the phone call her got.

His death left a massive hole in the close-knit family.

"He is supposed to bury me. Not I bury my son," Badalpour said.

His mother, Linda Badalpour is of course devastated. "Devastated and I am just trying to make sense of what happened," she said.

One thing that brings her peace is her faith, she said, adding, "I keep looking up and I know he is with our Lord Jesus Christ and I know I am gonna see him."

Her hope is that his death will not be vain. "'Cause we don’t want this to happen to anybody else," she said.

His parents say they're hoping that something can be done to help prevent this from happening to other families moving forward.

Anyone who would like to donate to the family can visit their GoFundMe at https://gofund.me/35ea9091.