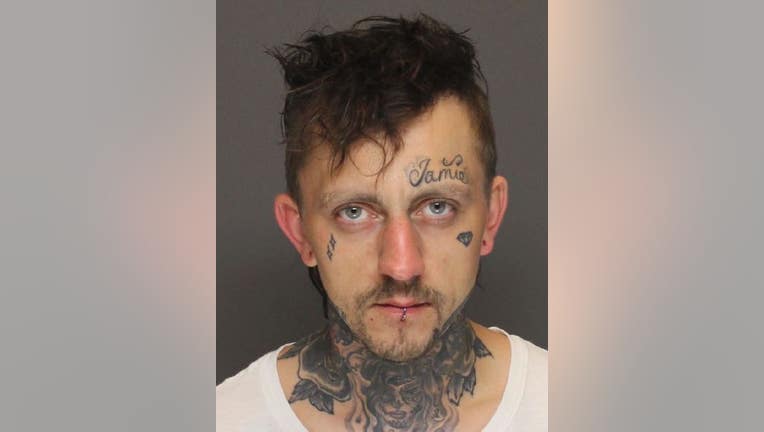 Michael Anthony Herkal of Burnsville pleaded guilty to second-degree murder in Dakota County Court Wednesday afternoon. A judge sentenced him to more than 24 years in prison.

“We are pleased to have held Michael Herkal responsible for his role in this violent and tragic case that claimed the life of this helpless infant," said Dakota County Attorney James Backstrom in a press release. "Our sympathy is extended to the family for their great loss.”

According to court documents, on August 12, 2018, Apple Valley police responded to a report of an infant not breathing. Emergency crews rushed the baby to the hospital, where officials learned the newborn had suffered a skull fracture and bleeding on the brain. The baby died at Children's Masonic Hospital two days later.

The baby's mother told police she left her son with Herkal that day after an argument, according to the attorney's office. Throughout the day, Herkal texted her saying the baby wouldn't stop crying. In interviews with police, Herkel changed his story about how the baby was injured, but later admitted in his plea hearing that he slapped and violently shook the infant.

When investigators examined Herkal's phone, they found the Google searches such as “someone threw a baby on the floor” and “baby breathing hard” were made on his phone more than hour before the 911 call, according to the attorney's office.