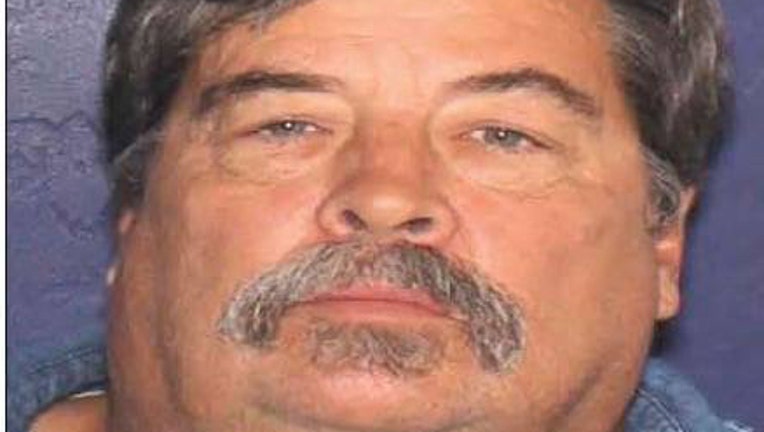 According to a statement released by FBI Public Affairs Specialist Brooke Brennan, members of the FBI Violent Crimes Task Force were executing a federal arrest warrant in a remote area near Southern Avenue and 313th Avenue.

The warrant, according to the statement, was for 60-year-old Leonard Francis Kieren, who was wanted for murder out in Santa Fe, New Mexico. According to a report by Albuquerque, NM CBS and FOX affiliate KRQE-TV, Kieran called 911 on Nov. 26 and told dispatchers he shot and killed his girlfriend, identified as Kathy Jaramillo. By the time authorities arrived at the scene, Kieran was gone.

"As members of the FBI VCTF attempted to make the arrest, the suspect fired at the officers/agents, who returned fire," read a portion of the statement. Kieran was pronounced dead at the scene.

No FBI agents or members of law enforcement were injured, according to FBI officials. An investigation is ongoing.