When crews arrived at the scene, heavy smoke and flames were coming from one home and the fire quickly spread to the house next door.

Firefighters also discovered a gas leak in the back of one of the homes. They worked to extinguish the fire as well as secure the gas leak.

All residents were able to evacuate their homes without harm. No firefighters were injured.

The fire is under investigation. 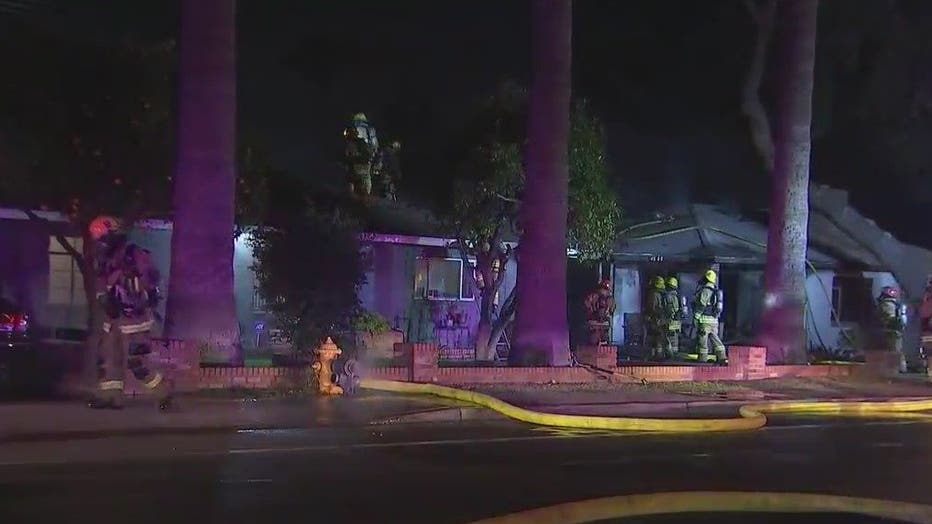