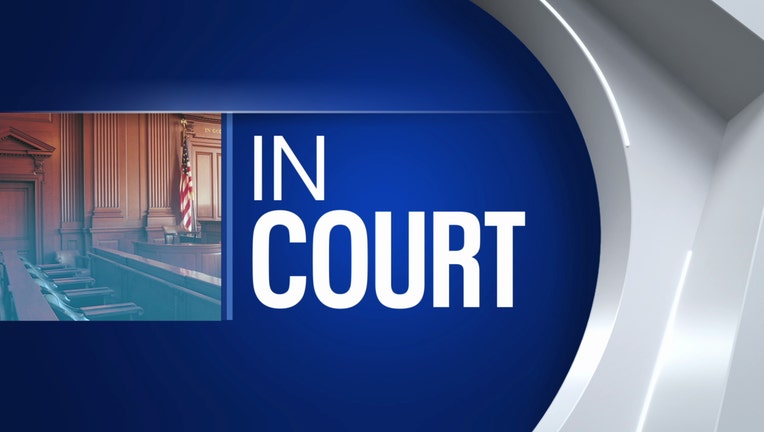 PHOENIX - A federal appeals court ruled Monday that a 2016 Arizona law that bars anyone but a family member or caregiver from returning early ballots for another person violates the Voting Rights Act and the Constitution.

The ruling from the 9th U.S. Circuit Court of Appeals also found that Arizona’s policy of discarding ballots if a voter went to the wrong precinct violates the law.

The rulings are a major victory for Democrats who sued to block the 2016 law and the out-of-precinct voting policy.

Appeals Court Judge William A. Fletcher wrote for the divided court that Arizona’s practice of discarding ballots cast in the wrong precinct and criminalizing the collection of another person’s ballot “have a discriminatory impact on American Indian, Hispanic and African American voters in Arizona” in violation of the Voting Rights Act. The ruling also said the ban on what Republicans have called ballot harvesting was enacted with “discriminatory intent.”

Four of 11 judges on the panel dissented, saying the panel struck down duly enacted policies.

The lawsuit by the Democratic National Committee, Democratic Senatorial Campaign Committee, and state Democratic Party has been working its way through the courts since shortly after the 2016 law was passed.

The law made it a felony to return someone else’s ballot to election officials in most cases. Republicans pushed House Bill 2023 through the Legislature over objections from Democrats, arguing that so-called “ballot harvesting” can lead to election fraud. Republican Gov. Doug Ducey signed it, saying it would ensure a chain of custody between the voter and the ballot box.

Attorneys for the state argue the new law ensured the integrity of elections and called it a reasonable step to prevent voting fraud. The state Republican Party joined the defense.

Both parties used ballot collection in Arizona to boost turnout during elections by going door to door and asking voters if they have completed their mail-in ballot. If they had not, they urge them to do so and offer to return it to elections offices. The ballots are inside sealed envelopes, with voters signature on the back.

Fletcher was clear that he didn’t think all Republicans who backed the measure “harbored racial hatred or animosity toward any minority group.” Instead, Fletcher said, Arizona’s long history of race-based voting discrimination and the “the false, race-based claims of ballot collection fraud used to convince Arizona legislators to pass” the bill and other factors “cumulatively and unmistakably reveal” that racial discrimination was a motivating factor.

He noted “false allegations” of fraud by former state Sen. Don Shooter and a “racially-tinged” video of a Latino man dropping off ballots distributed by A.J. Lafaro, former head of the Maricopa County Republicans.

Writing in dissent, Judge Diarmuid F. O’Scannlain said that despite the majority’s conclusion that some lawmakers sincerely backed the measure because they thought there had been fraud in ballot collection, “a discriminatory purpose may be attributable to all of them as a matter of law because any sincere belief was “created by Senator Shooter’s false allegations and the ‘racially tinged’ LaFaro video.”

“This takes an undue burden off of working families and people of color, making it easier for them to exercise their right to vote,” Fink said. “We are pleased that the latest effort to suppress the voices of voters by Republicans has failed.”

Democratic state Sen. Martin Quezada, who represents a minority west Phoenix district, said the ballot harvesting law and other changes made by the GOP-controlled Legislature clearly target Democratic voters, although some Republicans also are affected.

“All of it has been in an effort to really suppress who is able to vote,” he said. “And the ones that are impacted the most by those efforts are communities of color.”

Meanwhile, Arizona Attorney General Mark Brnovich announced on Twitter that an appeal will be filed with the United States Supreme Court.