FLAG DAY is an intimate family drama about the complex relationship between a father and daughter. But in this case, the father also happens to be the most notorious counterfeiter in U.S. history. (Credit: EPK, Metro Goldwyn Mayer Pictures Inc. © 2021 Metro-Goldwyn-Mayer Pictures Inc. All Rights Reserved.)

LOS ANGELES - Sean Penn returned to the spotlight at the 2021 Cannes Film Festival for "Flag Day" — the first film directed by Penn in which he also stars.

While the movie is set up as a crime drama, it focuses far less on the crime and more so on the impact and strain that crime can have on familial relationships, and in this case, the unique bond between father and daughter.

Ultimately, it’s a character-driven movie that pulls at the heartstrings. That’s thanks, in no small part, to Penn and his daughter, Dylan Penn — and their performances are likely to linger long after the credits roll.

Based on Jennifer Vogel’s memoir, "Flim-Flam Man: The True Story of My Father’s Counterfeit Life," and adapted by screenwriters Jez and John-Henry Butterworth, "Flag Day" is an intimate family drama about the complex relationship between a father and daughter. But in this case, the father also happens to be the most notorious counterfeiter in U.S. history.

Jennifer Vogel (Dylan Penn) loves her father John (Sean Penn), but their relationship is, understandably, a complicated one. "Flag Day" follows that relationship over 20 years, a time period that encompasses many ups and downs (and even more counterfeit bills).

While Penn gives a layered and provoking portrayal of the con man, the story is ultimately about the trauma experienced by his daughter. 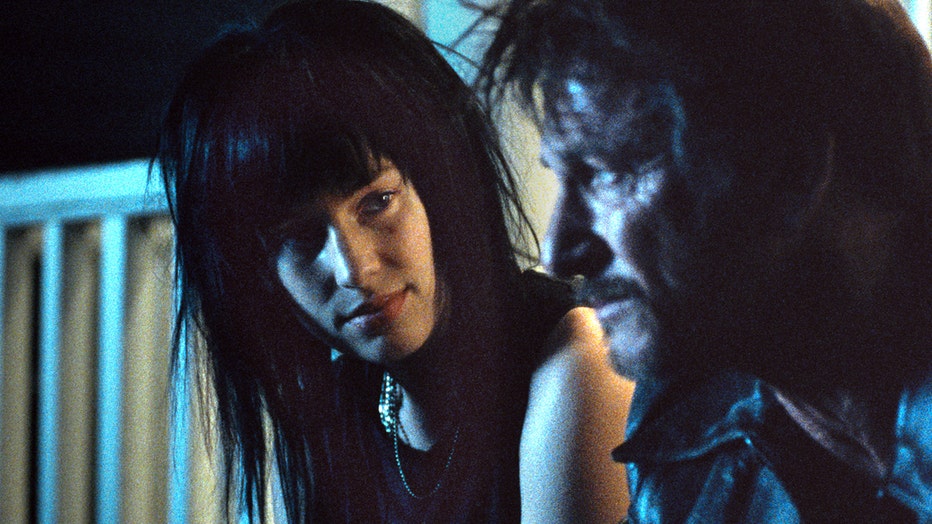 Jennifer narrates the film, offering a first-person perspective on two decades of a fascinating life, as Jennifer comes of age while navigating the fraught relationship with her beloved father. (Dylan’s brother, Hopper Penn, also appears in a significantly smaller role.)

As Jennifer, Penn does an extraordinary job in her first major lead role, grounding her performance in authenticity, tracing Jennifer’s evolution as she matures, and offering a glimpse of the challenges of a life lived in the shadow of someone else.

In a poignant moment, Jennifer gives her father a cake on Flag Day — her father’s birthday, from which the film takes its title.

"I will support you forever and ever," she tells him — a testament to the seemingly unbreakable bond between father and daughter, which also foreshadows her struggle to do just that.

RELATED: Apple TV+’s ‘CODA’: A heartwarming film that hits all the right notes

Dylan and Sean Penn are absolutely captivating together, capturing the ebb and flow of the Vogels’ bond from its beginnings to the inevitable (and, fair warning, tragic) end.

Should you see "Flag Day" or skip it?

If you’re looking for a film more interested in metaphor and character than plot (in the vein of filmmaker Terrence Malick) then this movie has got you covered. 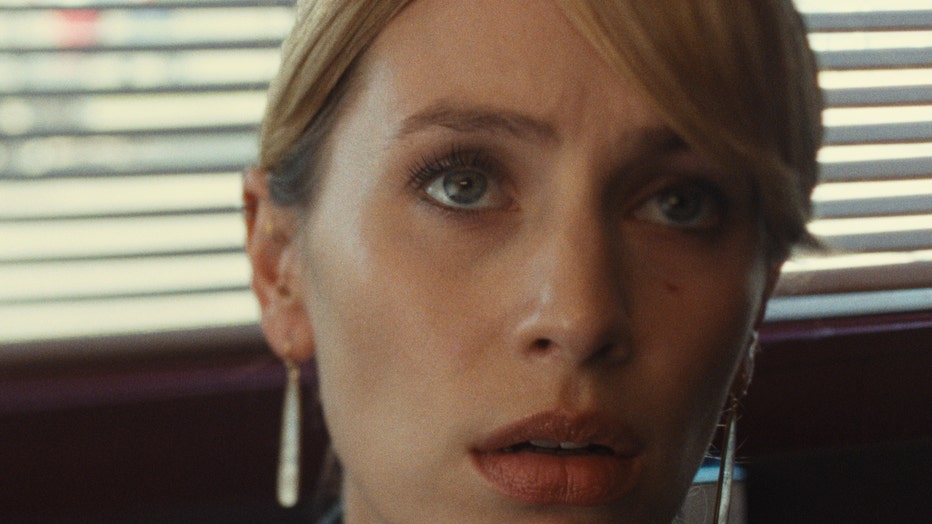 But "Flag Day" will likely be remembered for its acting above all else. The movie will serve as a clear reminder of Sean Penn’s talent as an actor, and more significantly, will cement his daughter Dylan Penn as the next female star to watch for in Hollywood.

"I want to matter," Jennifer says as the film nears its end. "Flag Day" knows that she does — and Dylan Penn does, too.

See other movies starring Sean Penn for free on Tubi:

Fair Game (2010): "A real-life CIA officer is driven to the brink and her real identity exposed after her husband disputes U.S. intelligence on nuclear programs in Iraq."

Loved (1997): "At the trial of a man accused of driving his third wife to suicide, his troubled, forgiving first wife is called to testify on his abusive behavior."

Haiti Untold (2014): "Haiti Untold chronicles the personal journey of a few famous and not-so-famous individuals who have put their heads and hearts to the task of effecting radical change in Haiti, following the devastating earthquake of 2010."

Judgement in Berlin (1988): "An American judge in Germany must decide if the hijacking of an East German plane that was flown over into West Berlin was a justified event."