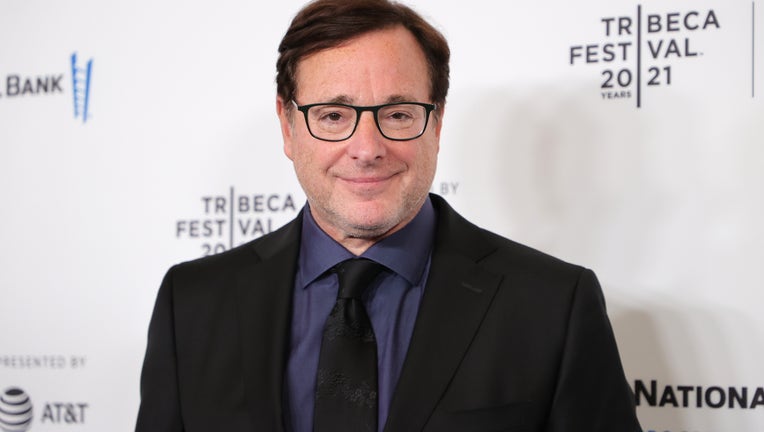 ORLANDO, Fla. - On Wednesday, a judge has blocked the release of comedian Bob Saget's death records at the request of his family.

The lawsuit filed by Kelly Rizzo, Saget’s wife, and daughters Aubrey Saget, Lara Saget, and Jennifer Saget, claims the "plaintiffs will suffer irreparable harm in the form of extreme mental pain, anguish, and emotional distress" if additional records are released.

Saget was found dead last month at the Ritz Carlton Hotel in Orlando.  A medical examiner's report states that the 65-year-old Saget died from head trauma "most likely incurred from an unwitnessed fall."

On Wednesday, the Orange County Sheriff's Office released a statement addressing the lawsuit.

The family of comedian Bob Saget has filed a lawsuit to prevent the Orange County Medical Examiner's Office from releasing additional records related to his death investigation.

"While we are sensitive to the family’s concerns about the right to privacy, that must be balanced with our commitment to transparency, compliance with the law, and the public’s right to know."

Saget's family contends that photographs, video, and audio recordings should be exempt from release.

Bob Saget cause of death: What is 'brain bleed'?