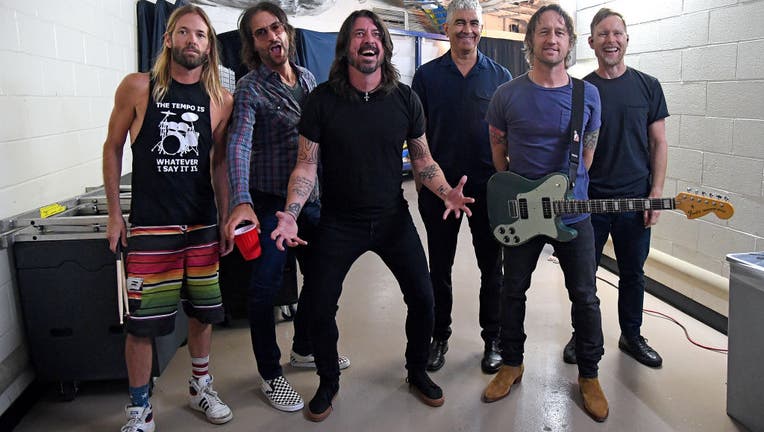 LOS ANGELES - A Foo Fighters concert scheduled for Saturday at the LA Forum has been postponed due to a confirmed COVID-19 case within the Foo Fighters organization.

The band made the announcement Wednesday in a Twitter post saying, "Despite having made every effort to follow CDC COVID protocols and local laws, there has been a confirmed COVID-19 case within the Foo Fighters organization."

Saturday’s concert will be postponed to a later date; that date has not been announced yet.

According to the band’s post online, tickets for July 17 will be honored for the new date.

Vaccinated fans partied like it's June 15 as Foo Fighters held a small concert in Agoura Hills.