Fort Worth ISD is appealing this week's ruling stating that a teacher fired over anti-illegal immigrant tweets should get her job back.

Fort Worth ISD is appealing this week's ruling stating that a teacher fired over anti-illegal immigrant tweets should get her job back.

Fort Worth ISD plans to fight a recommendation that Clark needs to be reinstated or paid one year’s salary.

Georgia Clark taught English at Carter Riverside High School and complained, in what she thought was a private tweet to President Trump, about her school being overrun by illegal immigrants.

“I do not know what to do. Anything you can do to remove the illegals from Fort Worth would be greatly appreciated,” she tweeted. “Georgia Clark is my real name.”

FOX 4 cameras were present during school board forums with parents and students debating the nature of Clark’s social media posts.

Morath ultimately sided with Clark and made the following recommendation: 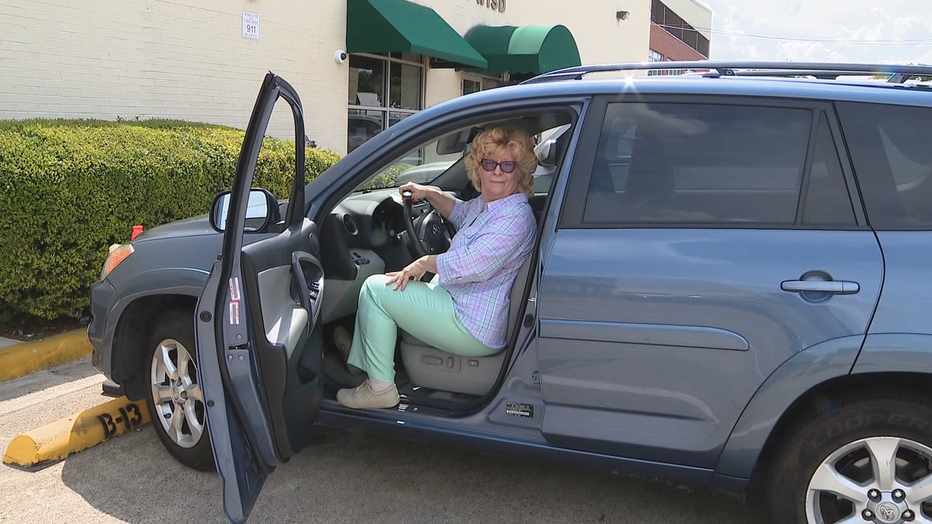 “By signing her continuing contract, Clark (petitioner) did not give up her First Amendment right to contact elected officials concerning matters over which they have jurisdiction on her own time and not as a part of her job… Clark (Petitioner) is entitled to reinstatement and back pay and employment benefits.”

Employment law attorney Susan Hutchison is not in any way involved in the case. But after reviewing the ruling, she says the TEA recommendation is disturbing.

“She crosses the line into speech that threatens the students of the district,” Hutchison said. “There’s no question about it, therefore it’s not protected speech. They got it wrong when they reversed it. They just got it wrong.”

The TEA commissioner noted the district’s concern about potential harm to its schools if Clark’s employment continued, pointing to its claim that “undocumented families, fearing Clark (petitioner) may attempt to have them deported, might not send their children to school.”

However, Morath ruled the district did not follow proper procedure in rejecting the findings of a previous case review by an independent examiner.

Fort Worth ISD says it will appeal Morath’s ruling and that it stands by the decision to fire Clark.

Clark and her attorney could not be reached for comment on Monday’s ruling.