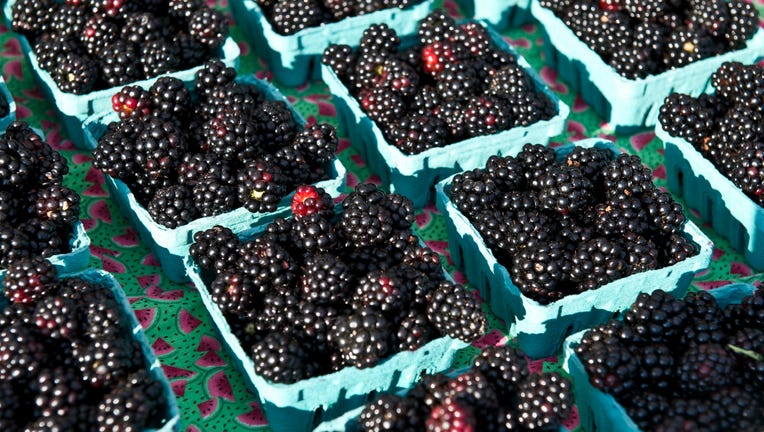 The Food and Drug Administration (FDA) on Wednesday announced that people sickened with the highly contagious virus in the three states reported eating “fresh conventional blackberries” from that chain before falling ill.

The Nebraska Department of Health and Human Services said in a news release that six hepatitis A cases related to the outbreak were reported in the state. At least four people in Nebraska were hospitalized as a result.

In the announcement, the FDA also warned that the berries were distributed to Fresh Thyme stores in various other states, including Iowa, Illinois, Kentucky, Michigan, Missouri, Minnesota, Ohio and Pennsylvania.

“The FDA is urging consumers to not eat any fresh conventional blackberries if purchased between September 9 and September 30, 2019, from Fresh Thyme Farmers Market stores in the 11 states mentioned above,” the FDA said in the news release. “People who purchased the fresh blackberries and then froze those berries for later consumption should not eat these berries. They should be thrown away.”

Hepatitis A, a liver infection, is caused by a virus that typically spreads when a person eats or drinks something “contaminated by small, undetected amounts of stool from an infected person,” the health agency said.

Those who contract hepatitis A – not to be confused with hepatitis B or C, which are caused by different viruses – may be sick for “several weeks" but usually fully recover, according to the Centers for Disease Control and Prevention. It is rare to die from the illness, though hepatitis A can cause liver failure and death, typically in those who are 50 years of age or older.

The disease is preventable with a vaccine.