"We felt it was disrespectful for the city council to approve a proclamation for Donald. J. Trump Week during Black History Month," explained Tya Walton, an activist and resident of the city.

Frostproof’s mayor, Jon Albert, tells FOX 13 the timing was not meant to take away or reflect badly on the civil rights leader’s holiday.

"It was the first city council meeting after Donald Trump leaving office," he said. "Other than that, there was no other reason why it was done or the way it was done."

Frostproof is believed to be the first place in the nation to designate a week honoring the former president. 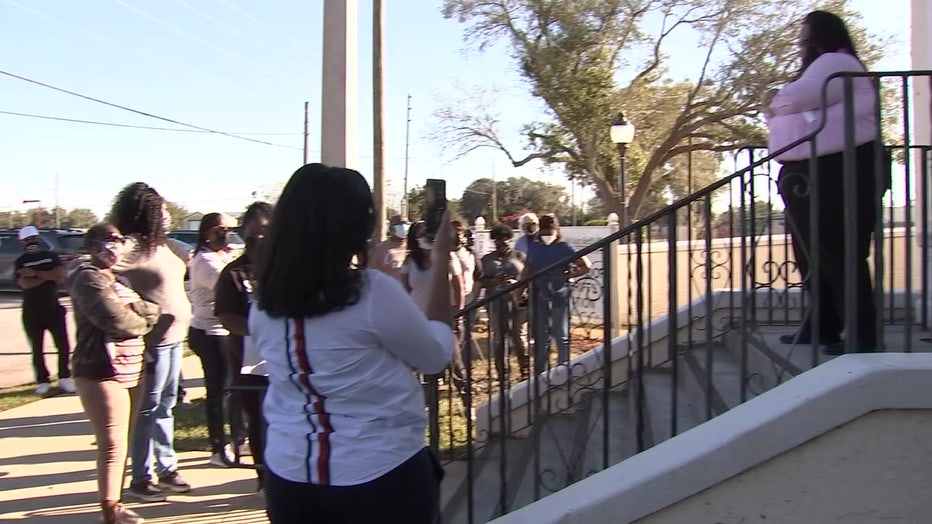 The week went from local to national news after Republican State Representative Anthony Sabatini, who was at the meeting when the proclamation was issued, posted the story on social media.

The proclamation celebrated Trump’s presidency, including the creation of jobs during his tenure. In part, it reads, the country, "gained millions of new jobs, including more than 12 million manufacturing and construction jobs, while designating 9,000 opportunity zones."

Many of the protestors remember Trump for other reasons, like his comments during times of racial unrest. 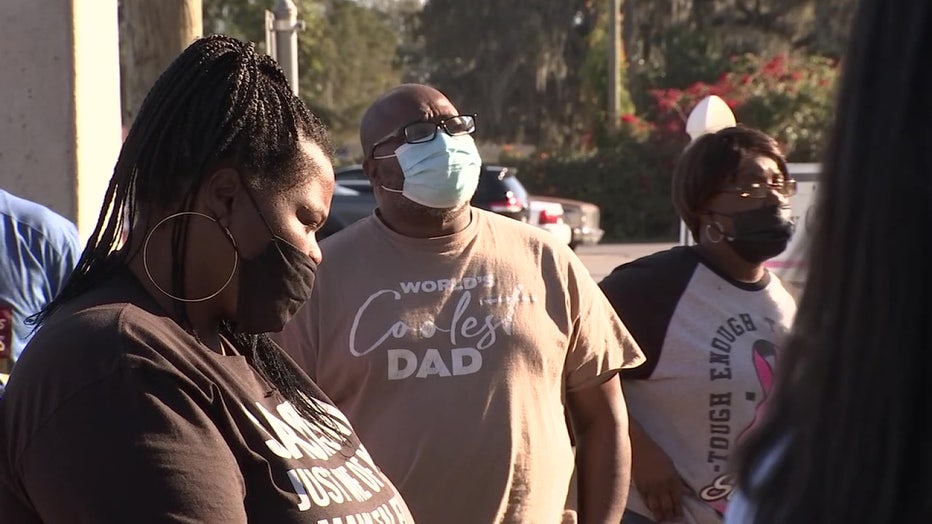 "When asked to even discredit white supremacy, there was a hesitation, a stand back, stand by," said Walton.

The mayor says the week to honor Trump may be a one-shot thing. He says there are no plans to issue a similar proclamation next year.

"Maybe it was slightly insensitive to not consider [the timing], but it is done. The week is over. Now it is time to rebuild and move forward, and see if we can pull everything together," said the mayor.