GILBERT, Ariz. (KSAZ) - The owners of a Gilbert boarding facility, where 23 dogs died in the heat four years ago, were in court Tuesday morning.

The couple faces a long list of new accusations that include animal neglect, not completing community service hours, not paying restitution fees, acting disrespectfully toward their probation officer, and even lying.

The prosecution told the judge Malesia Hughes refuses to look at her probation officer during their regularly scheduled meetings.

The Hughes' attorney defended her actions and denies the couple has violated their probation, but the judge said she continues to get reports of bad behavior by the couple.

"Act appropriately, I shouldn't have to tell an adult to act appropriately," said the judge. "Have an appropriate conversation with your probation officer. Whether you agree or disagree, one of you is not complying with the terms. If I get another report, and if you mam, have another animal in your care and I get notice, I will take you into custody and hold you without bond."

The Hughes will be back in court in January at their next probation hearing. Witnesses are expected to testify, and the couple could take to stand in their own defense.

If the judge revokes their probation, the couple could go back to jail. 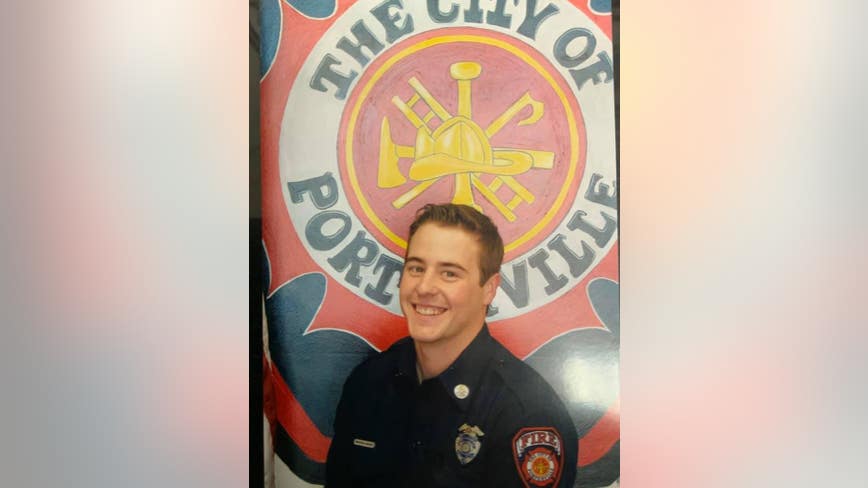 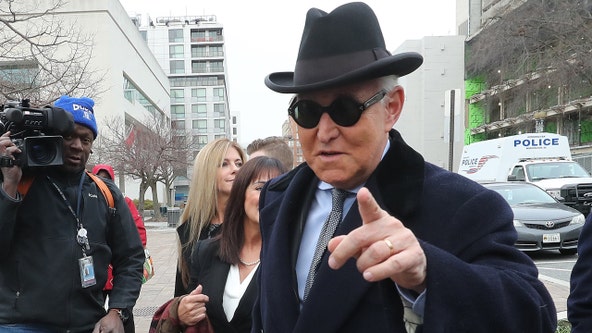