PHOENIX - On Dec. 11, officials with the Glendale Police Department released new information surrounding a police shooting in August that killed a 39-year-old man. 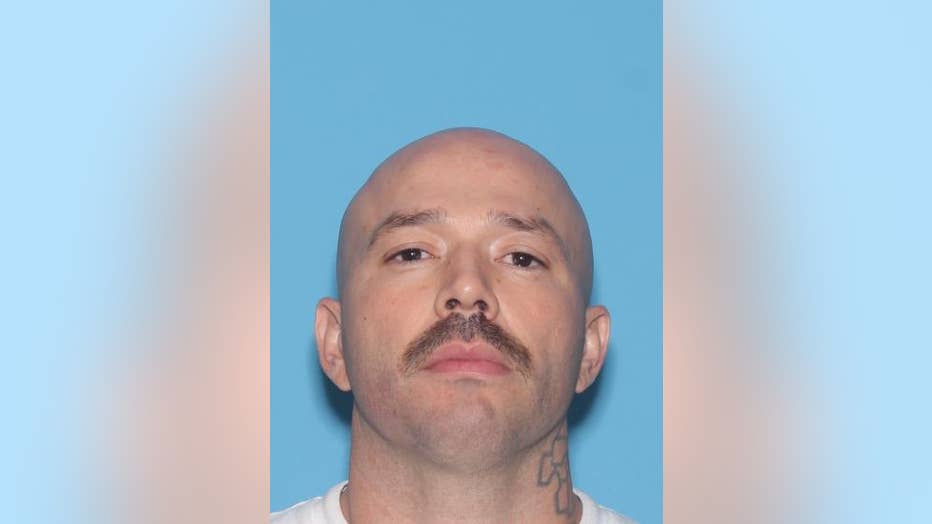 When detectives tried to arrest Bonilla, officials say Bonilla knocked one of the detectives to the ground and reached toward his waistband area. Police officials say a second detective shot at the suspect out of fear for the other officer's life. Bonilla later died at the hospital. 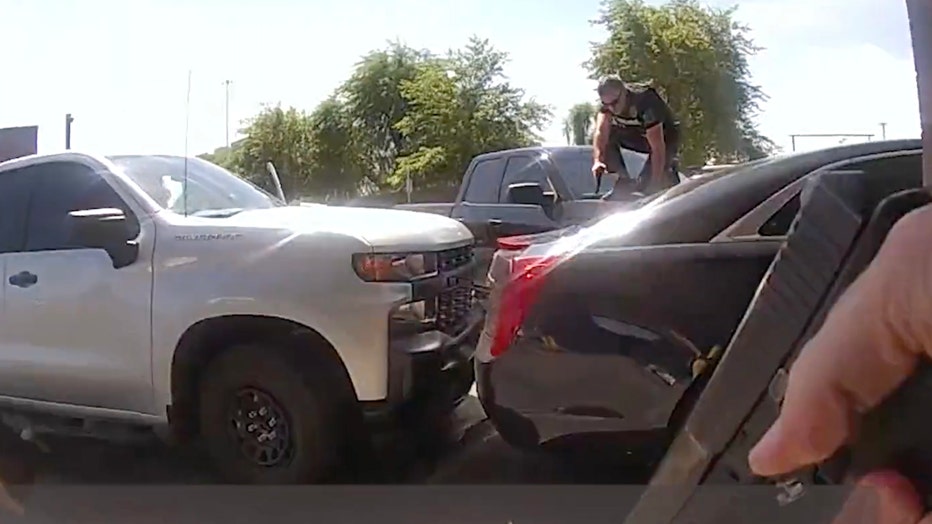 In body camera video released by Glendale Police officials (viewer discretion advised), a uniformed police officer was driving up to the gas station when three shots were heard.

When the uniformed officer got out of his car, a detective can be heard telling the suspect to put his hands up. After a gun was found, officers at the scene began to take life-saving measures.

"He knocked me down," a detective, identified only as Detective #3 in the video, said.

"Why would he grab a (expletive) gun in front of us?" a detective, identified only as Detective #2 in the video, said.

"He was reaching in his pocket," Detective #3 said.

Glendale Police officials say the detective who was identified as Detective #2 in the video was the one who fired at Bonilla.

"Upon completion of both the criminal and internal review, the findings are forwarded through the chain of command. That process can take anywhere from several months to a year," officials wrote on the department's website.