Officer-involved shooting under investigation in Glendale

GLENDALE, Ariz. - A man is in the hospital with life-threatening injuries after he was shot by Glendale police officers late Tuesday night, officials said.

Police had responded to an area near 71st and Glendale avenues on Sept. 22 after multiple people had reported hearing gunshots. While officers were on the way, another caller told police that their family member was outside of a house with a gun making suicidal statements.

By the time police arrived, the suspect, 25-year-old Jude Felix, was already gone. He allegedly had fired gunshots next to the home, but no one was injured.

Police officers later found him still armed with a gun in an alley near 60th Avenue and Bethany Home Road. Officials say he attempted to run away after being told to stop.

While he was running away, police alleged that he had turned to officers while reaching for his waistband.

Two police officers shot him in response, and he was hospitalized in critical condition. 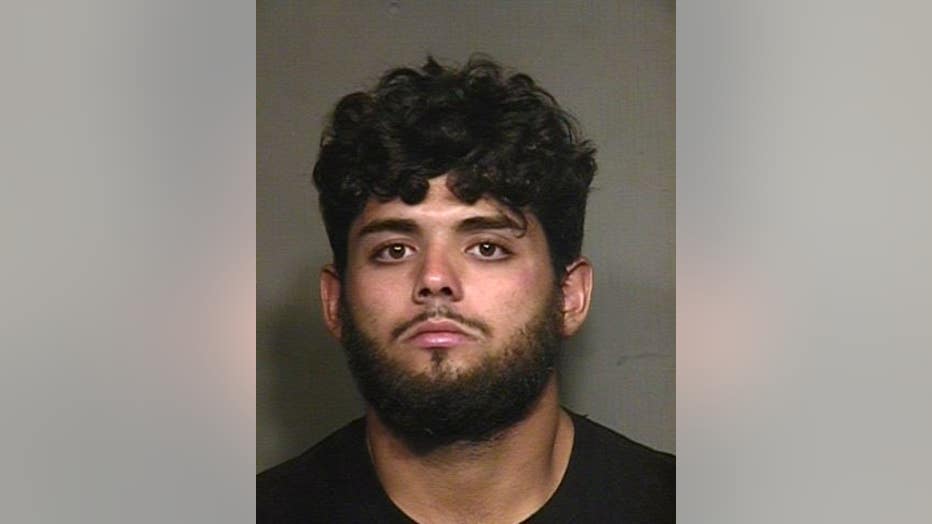 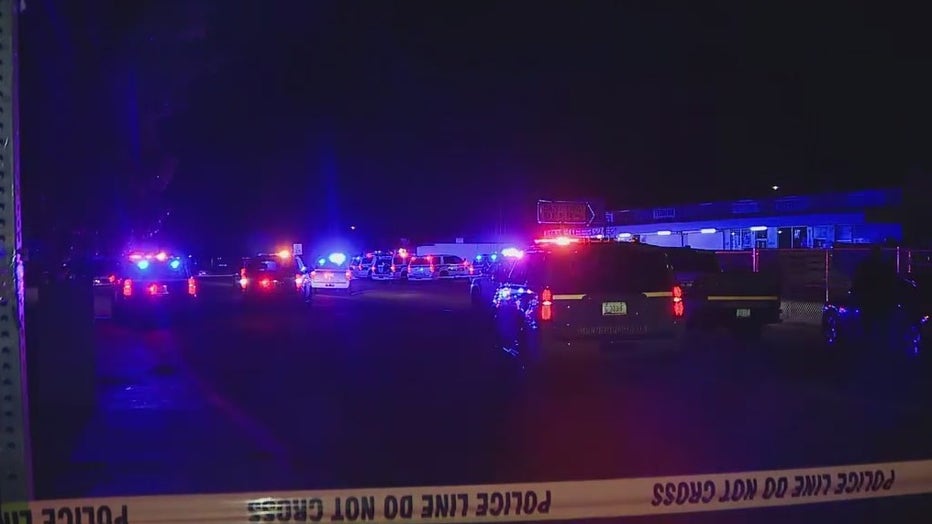 Scene of an officer-involved shooting in Glendale