GLENDALE, Ariz. - Glendale police shot a man near 62nd Avenue and Ocotillo Road after he reportedly hit a patrol car while an officer was inside, officials said Wednesday.

Officers went to 62nd Avenue and Maryland just after midnight on Nov. 3 after receiving calls about a man yelling and screaming and hitting people's cars.

When authorities arrived, the suspect got into a vehicle and fled. He reportedly swerved into an occupied police car and hit it before continuing to run away.

Police chased him and found him near 62nd Avenue and Ocotillo. He was shot after "a confrontation" between the suspect and police officers, officials said. 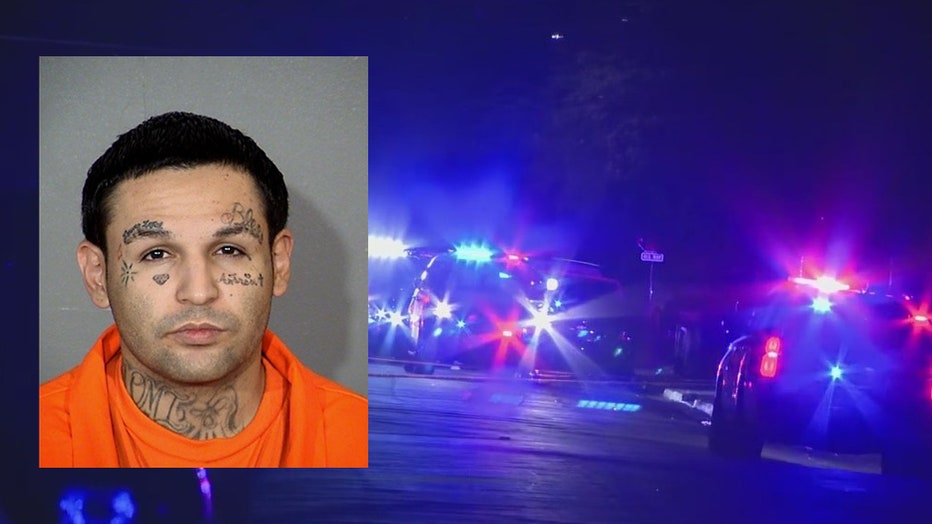 Police describe moments leading up to the shooting

"Cortez got out of the vehicle and started yelling at the officer and waving his arms before fleeing on foot. Officers located Cortez on 62nd Ave in front of a home. As an officer confronted Cortez, he started yelling, ‘shoot me.’ Cortez moved toward the officer in an aggressive manner as the second officer deployed a Taser, which was not effective. Cortez charged at the first officer while blading his left side forward and making furtive movements to the small of his back as if he had a gun in his rear waistband. The second officer, perceiving this as an imminent threat and fired his duty weapon striking Cortez," police said.

A weapon was not located on Cortez or at the scene of the shooting, police added.

Cortez had an outstanding felony warrant for a parole violation stemming from a kidnapping charge.

The officer who shot Cortez was placed on administrative leave, which is normal practice for police departments. 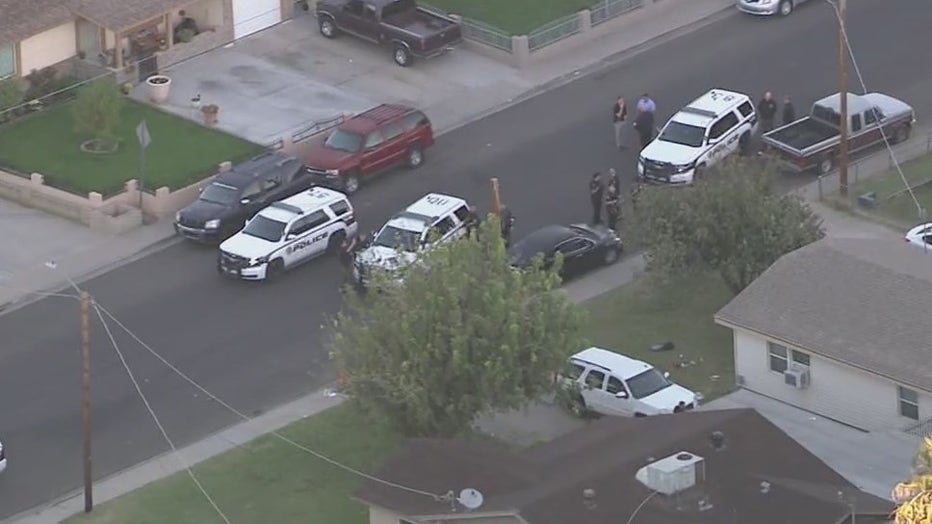