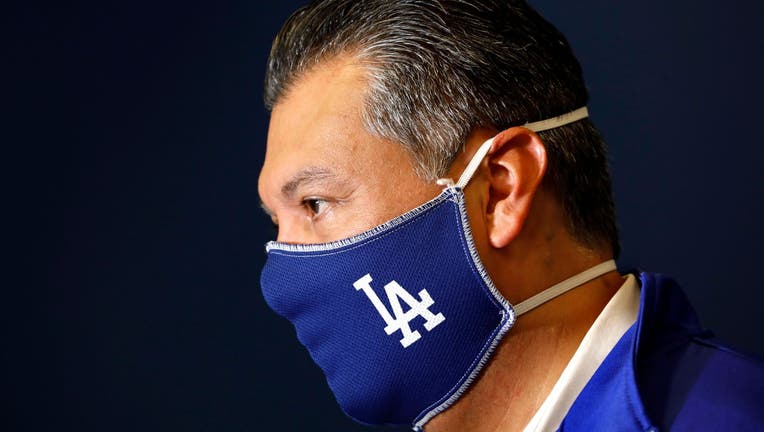 SACRAMENTO, Calif. - The wait is finally over on finding out who will be filling Vice President-elect Kamala Harris' seat in the Senate.

Padilla served as a Los Angeles City Councilman and State Senator before being sworn in as the Secretary of State in 2015.

Governor Newsom offered the position to Padilla through a Zoom call.

"The son of Mexican immigrants —  a cook and house cleaner — Alex Padilla worked his way from humble beginnings to the halls of MIT, the Los Angeles City Council and the State Senate, and has become a national defender of voting rights as California’s Secretary of State. Now, he will serve in the halls of our nation’s Capitol as California’s next United States Senator, the first Latino to hold this office," said Gov. Newsom in a press release. "Through his tenacity, integrity, smarts and grit, California is gaining a tested fighter in their corner who will be a fierce ally in D.C., lifting up our state’s values and making sure we secure the critical resources to emerge stronger from this pandemic. He will be a Senator for all Californians."