The crash happened on westbound Interstate 10 at Mile Post 186, near State Route 387 at 4:00 a.m. DPS says a vehicle with South Carolina license plates was heading westbound on I-10 when for an unknown reason, the vehicle went off the roadway into the media. The driver over corrected and the vehicle rolled.

Just before 10:30 a.m., The Arizona Department of Transportation stated the westbound and eastbound lanes of I-10 were open again. Earlier in the day, westbound traffic was being taken off at McCartney Road.

DPS says they are looking into fatigue as a possible factor in the crash, which remains under investigation. 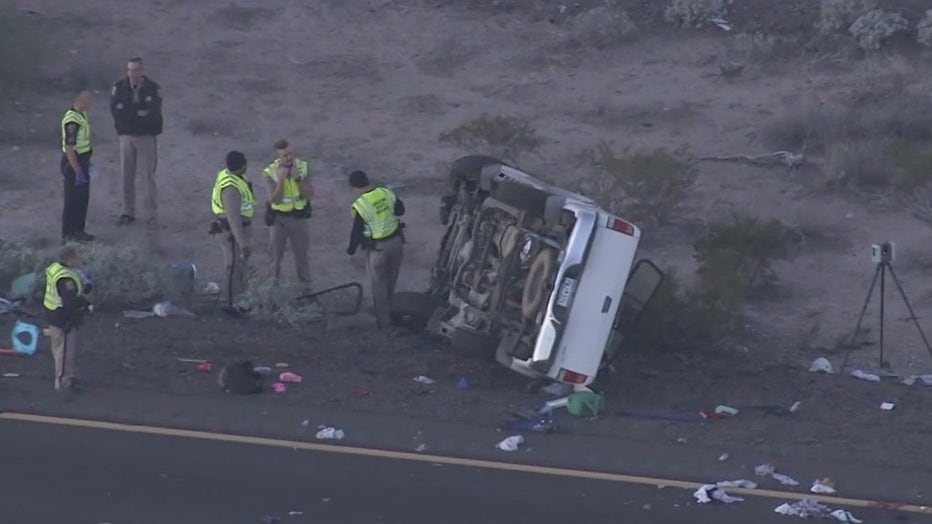 3 people killed in crash on westbound I-10