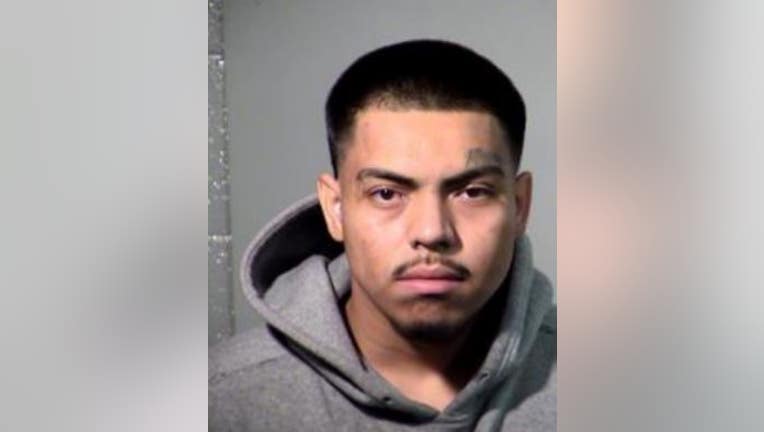 TEMPE, Ariz. - Tempe Police are investigating a shooting that left a man dead on the night of Feb. 1 near Southern and Mill avenues.

At around 7:10 p.m., officers responded to the area for reports of a shooting. There they found Daniel Moreno who had been shot.

He was taken to the hospital where he died from his injuries, police say.

Gabriel Hernandez is suspected of shooting Moreno after a reported argument over a video game console sale.

"Hernandez had gone to the apartment in an effort to collect a small amount of money he perceived was owed for the sale of a video game system. As Hernandez approached the apartment and was refused entry by the victim, Hernandez pulled out a weapon and began shooting," police explained.

A day later, Hernandez was arrested and is accused of second-degree murder, aggravated assault and misconduct involving weapons.