'Just come forward': Mother pleads for information about her son's murder in Phoenix

23-year-old Courtlin Florence was gunned down on Nov. 19 in Phoenix and his mother wants justice for her son, and says she forgives whoever took her only child from her.

PHOENIX - Tasha Trotter's frustration has grown for nearly two weeks because whoever gunned down her son in Phoenix is still out there.

She says she spoke to her son 23-year-old Courtlin Florence just a couple of days before he planned to visit her in St. Louis, Missouri.

"A lot of frustration, disappointment," she said. "He was excited about coming home and spending the week here."

On Nov. 19 at around five in the evening, Phoenix Police say they found Florence in the driver's seat of his car, shot several times, at 59th Avenue and Thomas Road in the parking lot of an apartment complex. 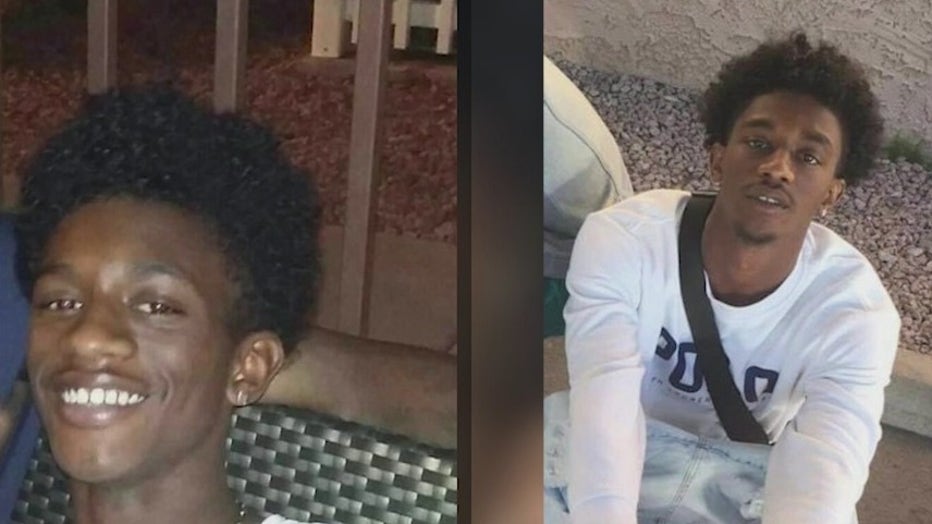 Trotter is devastated and now trying to bring her son home from phoenix to St. Louis.

"He taught me to be kind to people. He taught me what love was. First child, only child," Trotter said.

She hopes witnesses speak up and has a message for the suspect responsible, saying, "If anyone in Arizona knows anything, even the small details, to just come forward and just let someone know for justice for Courtlin. For the killer, I forgive you, I forgive you."

Anyone with information can contact Silent Witness at 480-WITNESS. You can remain anonymous and may be eligible for a cash reward.