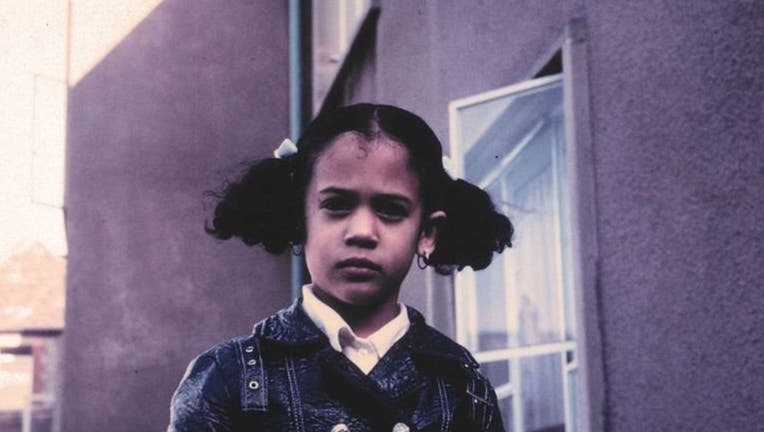 BERKELEY, Calif. - To get a better idea of who Vice President Kamala Harris is, we decided to get a closer look at her formative years, growing up in Berkeley through the eyes of an old friend, Carole Porter.

"Kamala and Mya lived here in the yellow house at the top," Porter said as she gave KTVU a tour of her old neighborhood along Browning Way in Berkeley.

Porter has known Harris since the early '70s when they were neighbors and were bussed to the same school as part of the district’s effort to integrated campus across the city.

Kamala Harris’ buddy reminisces about bussing to school in Berkeley

To get a better idea of who Vice President Kamala Harris is, we decided to get a closer look at her formative years, growing up in Berkeley through the eyes of an old friend, Carole Porter.

At the time, Porter, part of a school integration program, was bussed to Thousand Oaks Elementary School in the Berkeley Hills since kindergarten.

A year later, Harris joined her on that bus for the daily 40-minute trip to and from school. 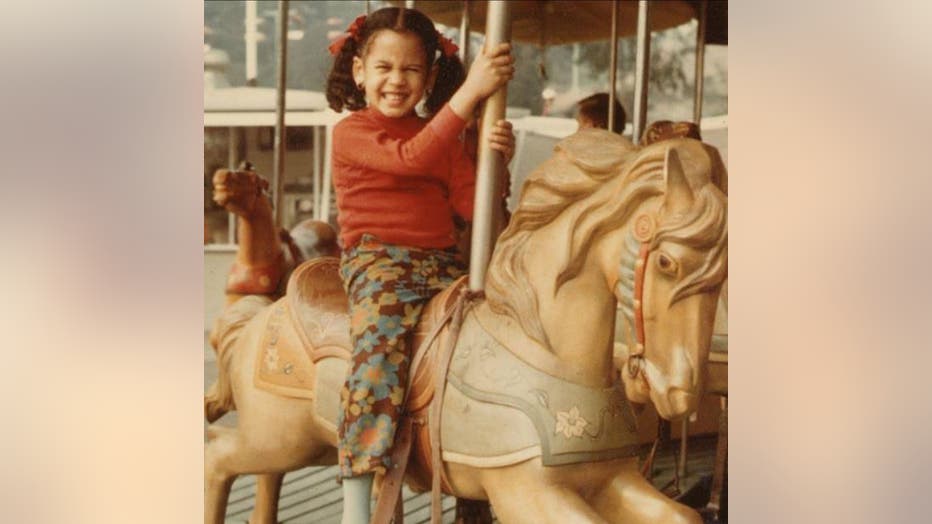 The new friends met every day at the corner of Browning and Bancroft to be bussed to school, in the affluent, mostly white neighborhood.

It was the issue of bussing that arguably introduced the country to Harris back in 2019 after she got into a testy, bare-knuckle exchange with then-candidate Joe Biden for opposing bussing at the time.

"And, you know, there was a little girl in California who was part of the second class to integrate her public schools, and she was bussed to school every day. And that little girl was me," Harris said in a contentious exchange with Joe Biden during a debate for when both ran for the party’s presidential nomination.

An avid proponent of school bussing, Harris said in her memoir that all she knew at the time was that she was simply going to school.

"She was a person who I think who had kind of a servant leadership about her. I don’t think she really understood what it was," recalled Porter.

When Harris and Porter were not in school, they were in a neighborhood bustling with influential figures from the civil rights movement such as the first Black mayor of Berkeley, Warren Widener, and Huey Newton, co-founder of the Black Panthers.

"So this was a very diverse, activist environment and that’s what Kamala grew up around," Porter remembered.

Harris couldn't have known at the time that growing up in a neighborhood that was a driver for social change and being among the first students to integrate schools would foretell her own many firsts.

As for the one person with perhaps the most impact on Mrs. Harris's life as a child?

Porter says it's easy to trace it back to her late mother, Shayamala, a cancer researcher who raised Kamala and sister Mya, as a single mother.

"Now her daughter is going to be madam VP-elect of the United States of America," Porter said. "The first woman and the first Black woman. And it just shows you the example that she set for her daughter." 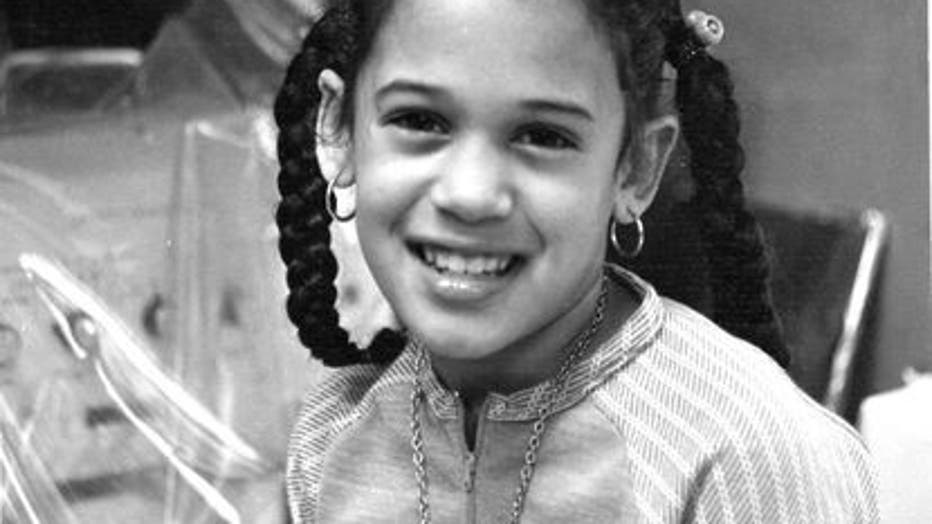 Kamala Harris as a young girl.