PHOENIX - A local bar is raising money for a Phoenix toddler fighting a rare form of cancer.

McKenzie's Midtown Tavern on 7th Street in Phoenix was inspired by young Grady's story and wanted to help him and his family as he fights against cancer.

2-year-old Grady Swartz is a happy young boy but he is fighting for his life. He was diagnosed with PMMTI, a very rare form of cancer.

His family says when he was diagnosed there were only about 20 other cases in the world.

When Grady was only 2-weeks-old, they found a small bump on his head. After surgery, they found another and learned they were tumors. Since then, he has been in and out of chemotherapy treatments. 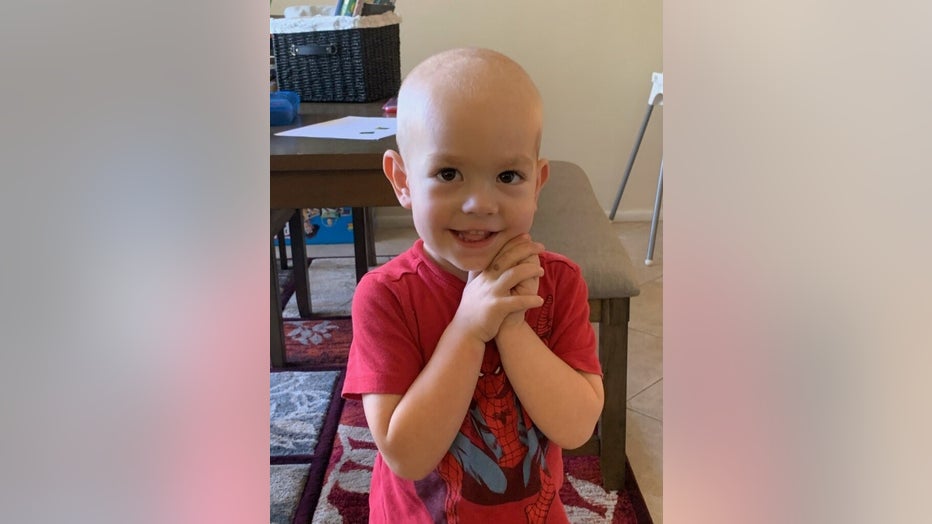 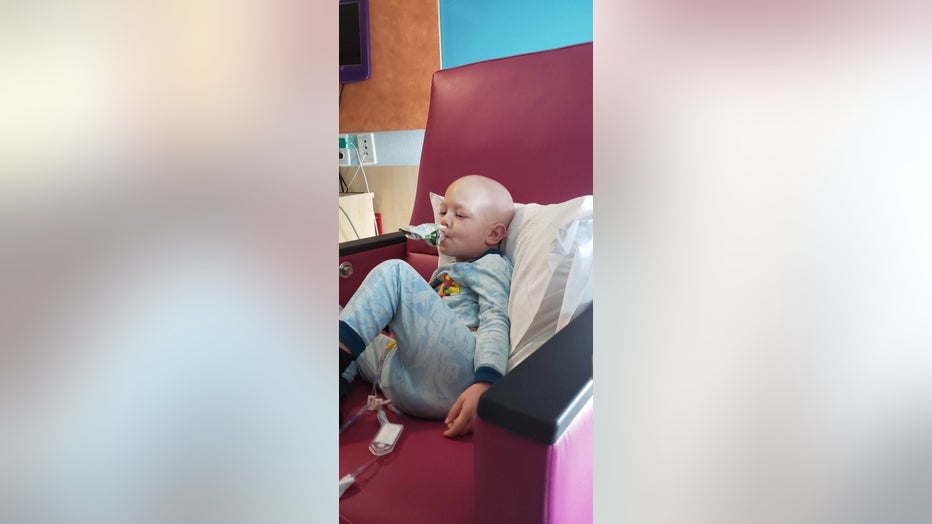 The owner of McKenzie's Midtown Tavern, Ryan McKenzie, has never met Grady's dad but heard about him through a friend and wanted to help.

"They are going through tough times, he is a part of the community, he is in the industry, the bar and restaurant service and as soon as I heard about this we had to help them out because it’s tough when you aren’t working and have some of this going on in your family," said Ryan McKenzie.

McKenzie donated 12 Modelo bikes for a raffle to help with Grady's medical bills. As part of the bar's 12 days of Christmas, they will also give away a bike each day.

"We are hoping to raise a lot of money for Grady," said McKenzie.

Starting on December 14th, they will be raffling off the bikes. You can go to the bar to be a part of raising money for Grady's family.

There is also a GoFundMe for Grady and his family, as well as their blog. 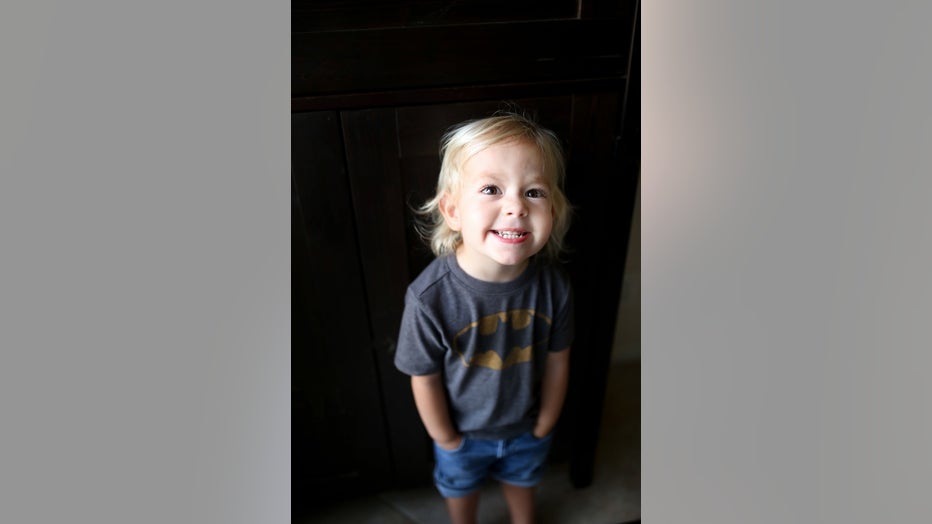