In a blog post titled "No Dollar Signs This Time," billionaire philanthropist MacKenzie Scott said she won’t reveal how much she has given to charity since her last round of donations earlier this year, in an effort to reduce the attention she draws. Instead, she wrote a reflection on what philanthropy means.

"I’m not including here any amounts of money I’ve donated since my prior posts," Scott wrote in the post Wednesday. "I want to let each of these incredible teams speak for themselves first if they choose to, with the hope that when they do, media focuses on their contributions instead of mine."

Scott's post intentionally offered few details on her giving. "Even by the traditional yardstick — money — contributions to the welfare of others by financially wealthy people don’t merit disproportionate attention," Scott wrote. 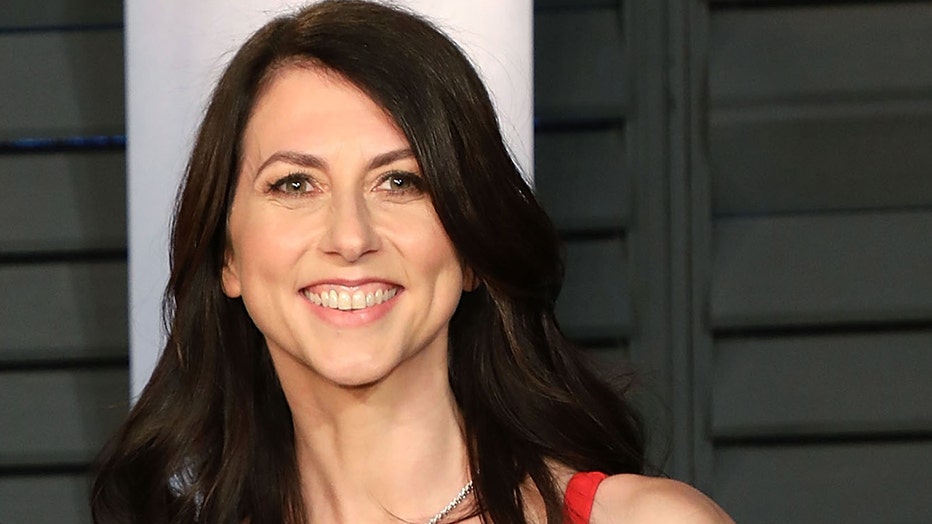 The reclusive novelist, whose fortune is estimated by Forbes at $59 billion, had expressed similar sentiments in her last post in June when she announced that she gave $2.7 billion to charity. She remains a private person and doesn't make public comments about her giving — or anything else — aside from what she writes on her Medium blog posts.

But her latest comments are likely going to increase calls for more transparency about her giving style. Scott is advised by the nonprofit consulting giant The Bridgespan Group, but little is known about how she selects groups to fund apart from the little she puts on her blog posts every few months. And this time, the public also doesn't know how much she's giving away.

"The efforts to try to redefine who should get the most respect and attention as a donor is really laudable," said Ben Soskis, a historian of philanthropy and a senior researcher at the Urban Institute. "But it’s problematic and a kind of disavowal of any responsibility towards transparency and accountability. It suggests one response to a discomfort with power is to try to deny it, in some sense."

Soskis said her approach of trying to focus on the grantee is admirable, but it "also undermines the public’s right to hold the wealthiest among us to account in terms of where they’re giving away money."

Scott's last three rounds of contributions have totaled nearly $8.7 billion, with much of the money going towards pandemic relief, colleges and universities, and organizations that serve minority communities. After the police killing of George Floyd, Scott funded the top recipients of racial equity donations in 27 states, according to an AP analysis of preliminary data from the philanthropy research organization Candid.

She has previously tied her philanthropic motivation, in part, to her concerns about the concentration of vast wealth among a small group of individuals, writing in her last blog post that she, along with husband Dan Jewett, and a team of advisors were "attempting to give away a fortune that was enabled by systems in need of change."

Scott has promised to give her wealth away "until the safe is empty." But thanks to Amazon's climbing stock price, it has only grown since she divorced Amazon founder Jeff Bezos in 2019 and walked away with a 4% stake in the company.

Her giving approach -- which doesn't come with any strings attached — is rare in the philanthropic world, where wealthy donors usually restrict what charities can do with money they give them. Scott doesn’t do that, or require the nonprofits to report to her how they’ve spent the money — a gold standard for gifts. She can also bypass public reporting requirements because she does her giving as an individual, instead of through a foundation like many other wealthy donors.

The Associated Press receives support from the Lilly Endowment for coverage of philanthropy and nonprofits. The AP is solely responsible for all content. For all of AP’s philanthropy coverage, visit https://apnews.com/hub/philanthropy.