PHOENIX - There are 48 million people in the United States with some degree of hearing loss. Friends, family, coworkers might not even notice this "invisible disability."

Many turn to cochlear implants or hearing aids, but they can only do so much.

The Phoenix company OTOjOY installs something called "looping" systems in venues, and for those hard of hearing, it makes all the difference. 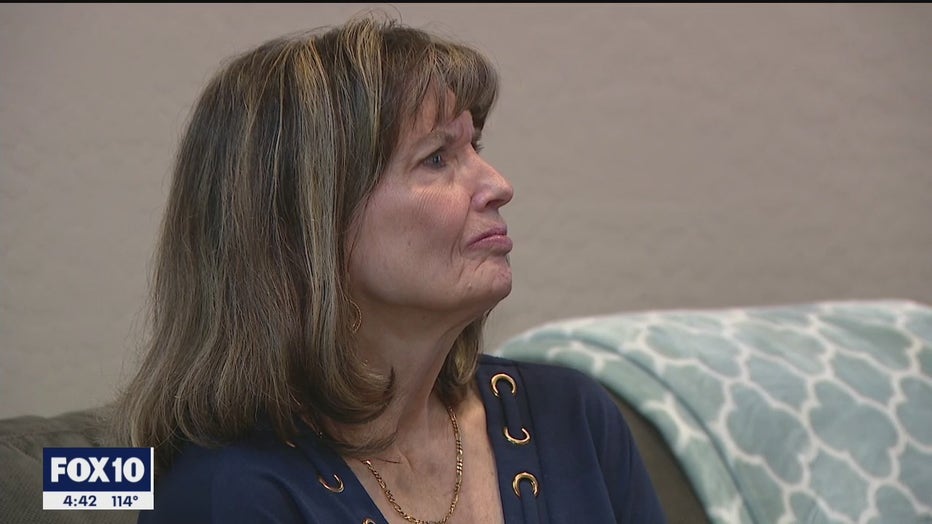 Imagine you're traveling, enjoying life - and you wake up to a silent world. It happened to Tammy Collinsworth in 2015.

"My hearing was gone," Collinsworth said. "They didn't think I would live."

She was 63 years old when she contracted bacterial meningitis. While it didn't take her life, it did take away her ability to hear.

"Not being able to hear a thing and connect with your family and friends is extremely difficult," she said.

But there was hope. Tammy eventually received cochlear implants, a surgically implanted neuroprosthesis that gives a modified sense of sound.

It worked for Tammy, but hearing aids and cochlear implants don't always do enough for people with hearing loss.

"They do little to help them hear clearly in group settings," said officials with OTOjOY.

The typical technology amplifies all sounds, so in a church, theater or hotel lobby, the ambient noise of conversations, doors opening, feet shuffling - it's all being heard at once.

A Phoenix company called OTOjOY is working to solve that problem with looping technology.

"Inside of almost every hearing aid and every cochlear implant, there is a little component called a telecoil," said James Rowe, chief executive for OTOjOY. "When the loop is installed, the sound is taken from the system in the venue straight into the telecoil that's in the hearing aid."

The looping system only takes one or two days to install.

"It's essentially a flat wire that will sit under the carpets so there's no bumps, and you won't even see anything is there once we've completed the installation," said founder Thomas Kaufmann. 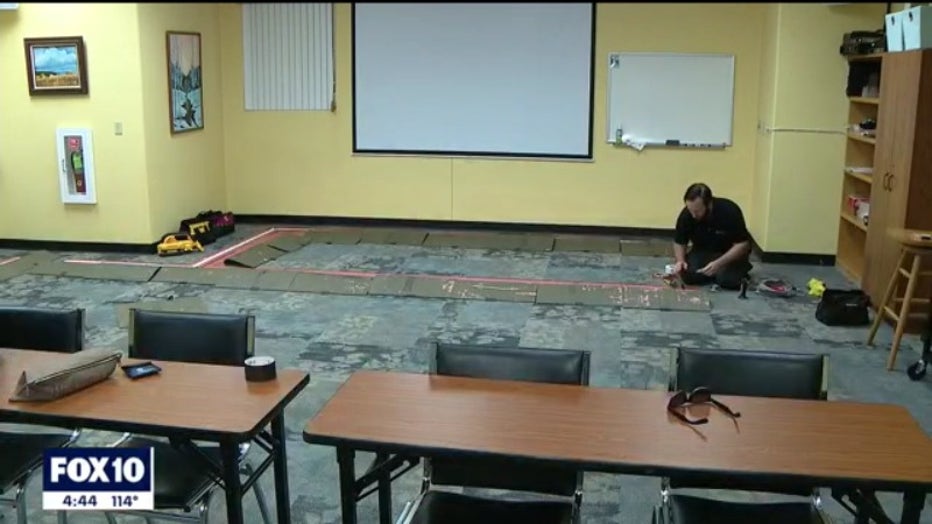 Members of the Hearing Loss Association of America (HLAA) played a big role in attracting this technology to the United States.

Liz and Ron work for the group and remember hearing the loop for the first time.

"I could hear that speaker as if they were standing 3 feet in front of me," said Liz.

OTOjOY founder Thomas Kaufmann says they've installed 400 systems across Arizona and California, including ASU classrooms and Mayo Clinic buildings. He says 80% of all hearing aids and cochlear implants are compatible.

"It's kind of up to people who have hearing loss to spread the word, but also its up to organizations like HLAA to let people with hearing loss know there is such a technology," Kaufmann said.

For people like Tammy, the looping technology is life-changing. She even had her home looped so she can better understand what's going on in her house and hold Bible studies - something she used to do before she lost her hearing.

In the future, she hopes more places decide to use it so that all people feel welcome, even those with the so-called "invisible disability" of hearing loss.

"You get with people who are in the same boat as you and we can relate," Tammy said. "And that just means so much to help you understand you're not alone. You're not the only one."

If you have an idea about a product made in Arizona, you can send an e-mail to madeinarizona@fox.com.

More Made in Arizona: