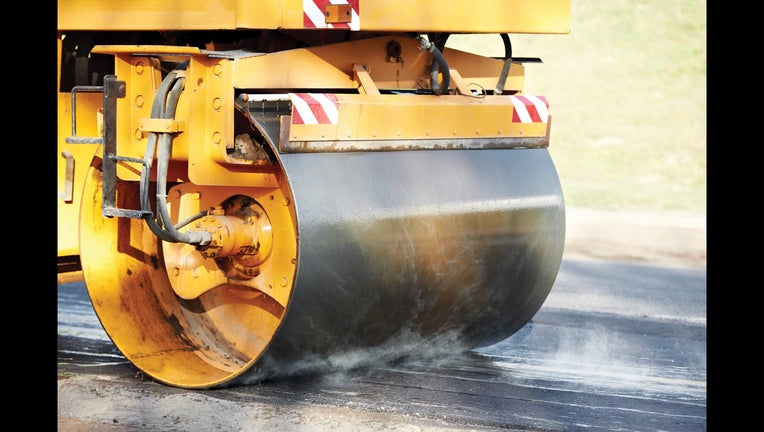 A man was buried alive under a newly paved road, after he apparently fell into a hole in central India.

Police in Madhya Pradesh state said Latori Barman, 45, was returning home from a village fair Friday evening when he stopped at a liquor store and then accidentally slipped into the hole, the Times of India reported. Workers unaware of the accident then filled the hole with molten tar and used a heavy roller to flatten the surface. Later, locals spotted Barman's arm sticking out of the road and he was pulled out and pronounced dead on Monday, police said.

"His body has been sent for post mortem and further investigation is in process," sub-inspector N.P. Chaudhary told Reuters TV.

Angry villagers blocked traffic after Barman's body was exhumed and sent for an autopsy. The blockade was lifted after police officials assured action against the construction company. Two road workers involved in the incident were arrested and booked for negligence leading to death.