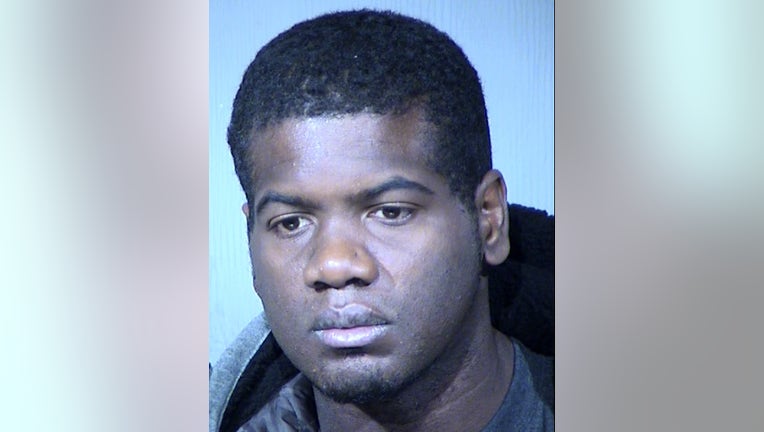 PHOENIX - A man is accused of exposing himself to young girls in the Christmas aisle at a Phoenix Walmart store on Saturday.

Loss-prevention staff at the Walmart near 19th Avenue and Bell Road told the police they saw the man following the girls around the store before he exposed himself.

When Phoenix police officers arrived at the scene, they arrested the suspect, identified as 32-year-old Kenneth Anderson.

Investigators say the girls noticed Anderson watching them and reported feeling uneasy, but they could not tell what he was doing. "The loss-prevention staff observed the offense and notified police."

According to the police report, "Anderson's lewd acts were done against unaware women standing a few feet away. The youngest victim is 8 years old and the oldest is 17."

Police say Anderson was previously arrested and convicted of indecent exposure in Glendale in April 2019. In Phoenix, Anderson was arrested for public sexual indecency, also in April. That case is still pending.