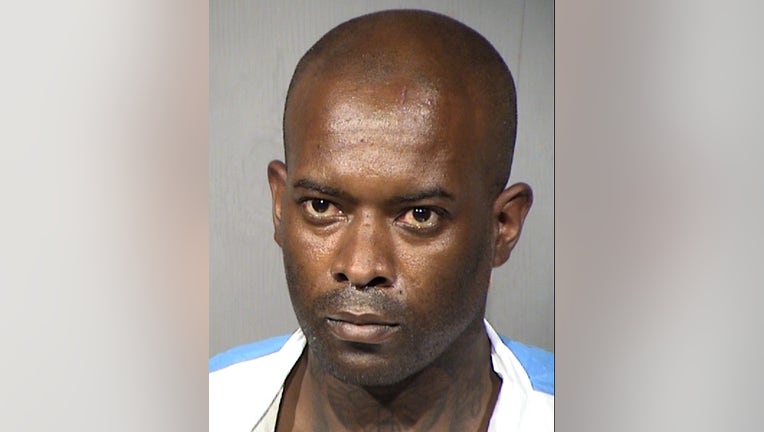 PHOENIX - Police have arrested a man accused of killing his girlfriend and shooting his neighbor at a Phoenix apartment complex.

According to Phoenix police, 38-year-old Michael Cornell Bryant shot his 21-year-old neighbor as he was walking to his vehicle that was parked outside an apartment complex near 16th Street and Thomas Road.

After the shooting, the victim called 911 and Bryant was detained by police. A gun that was in Bryant's possession was found to have been stolen from his neighbor's car.

While officers were at the scene, they noticed the door to Bryant's apartment was open and 37-year-old Jacqueline Gooden was found dead.

Police say Bryant admitted to killing his girlfriend and shooting his neighbor. He was arrested and booked into jail.

The 21-year-old victim has non-life-threatening injuries.

According to police, Bryant is accused of 1st Degree Murder and Aggravated Assault.